The Jammu and Kashmir administration has ended the 149-year-old biannual tradition of government officials of shifting capitals between Srinagar and Jammu, named the ‘Darbar Move’.

What is the “Darbar Move”? 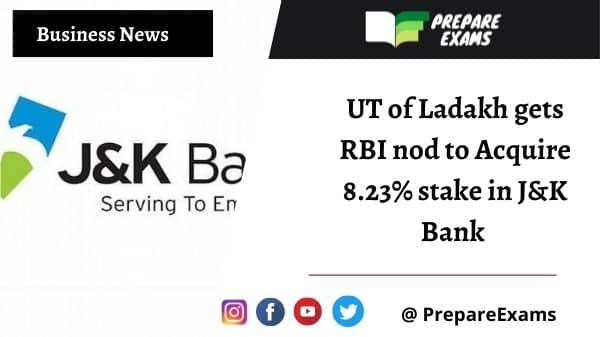 UT of Ladakh gets RBI nod to Acquire 8.23% stake in J&K Bank 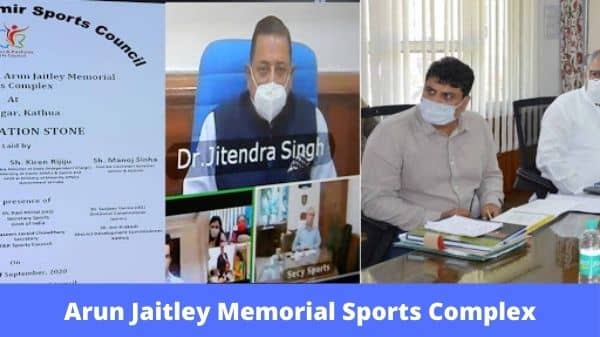 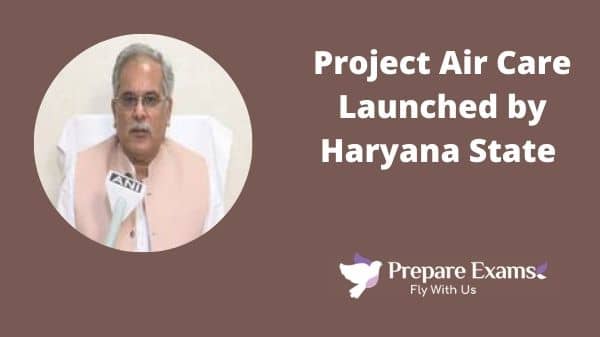 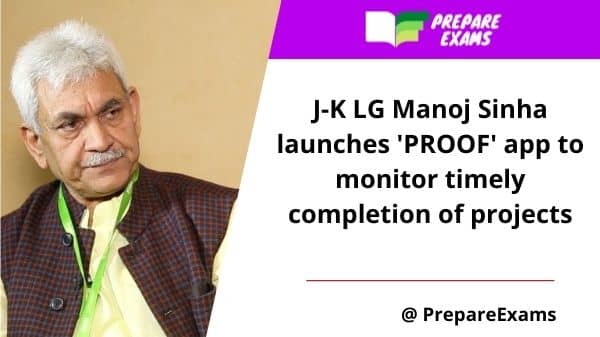