“Some goals are so worthy, it’s glorious even to fail”—Capt Manoj Kumar Pandey

Today, India enjoys its sovereignty and freedom because of the people who are protecting it. Happy Air Force Day 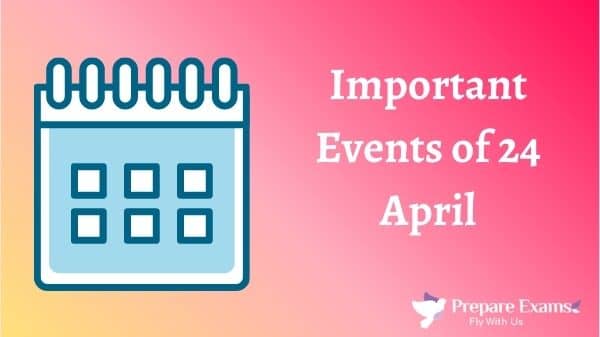 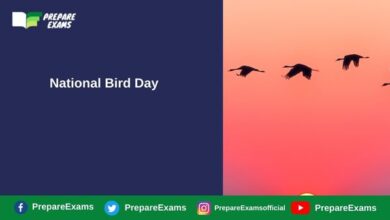 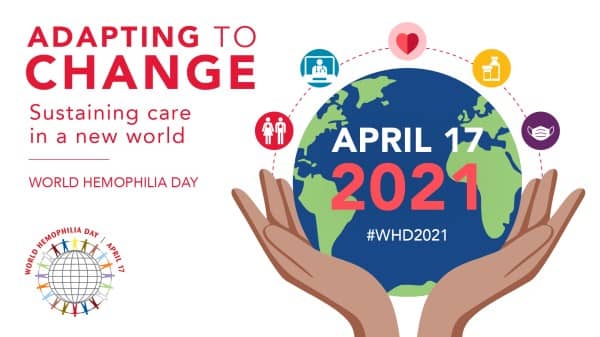 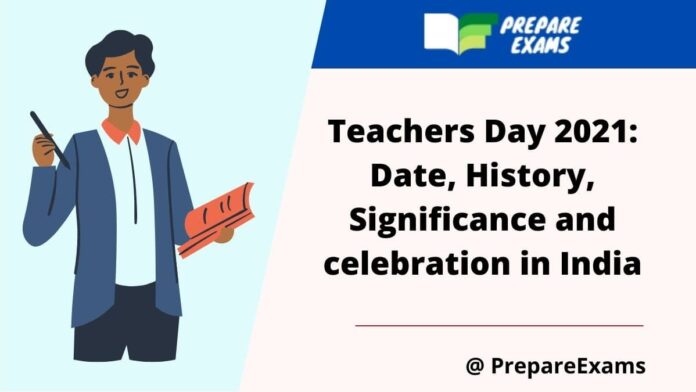