Henley & Partners has released Henley Passport Index 2021. the Index is based on data from the International Air Transport Association (IATA).

Most Powerful Passports in 2021 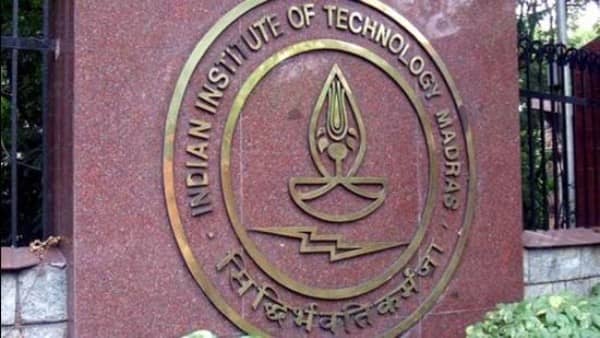 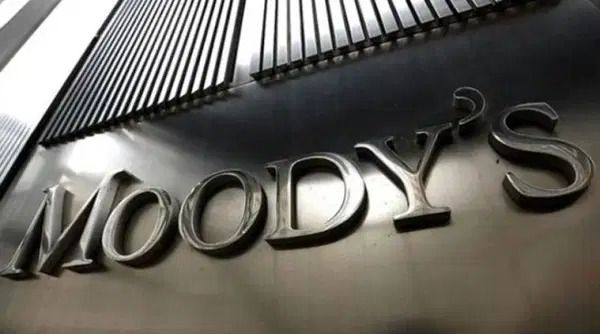 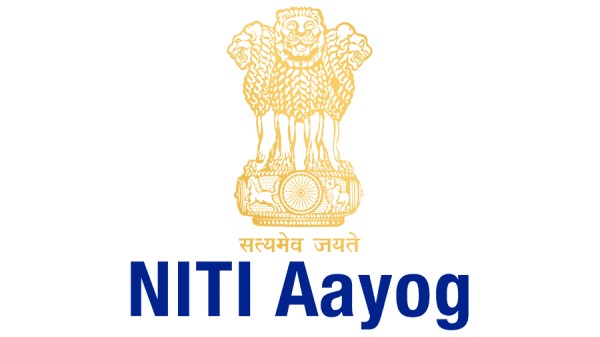