Rajiv Ratna Gandhi was an Indian politician who had served as the sixth prime minister of India between 1984 and 1989. He assumed the post of PM of India after the 1984 assassination of his mother, Prime Minister Indira Gandhi. He became the youngest Indian prime minister at the age of 40.

Q.1 When was Rajiv Gandhi born?

Q.2 When was Rajiv Gandhi passed away?

Q.3 Rajiv Gandhi became the PM of India at the age of?

Q.4 Who is the youngest Prime Minister of India?

Q.7 Sadbhavana Diwas is celebrated on? 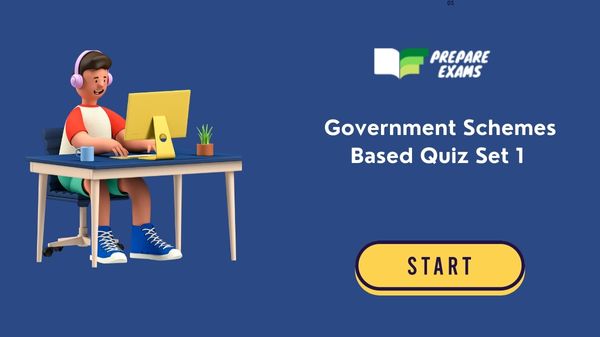 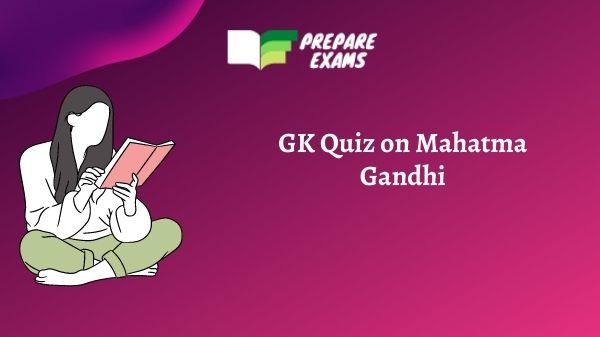 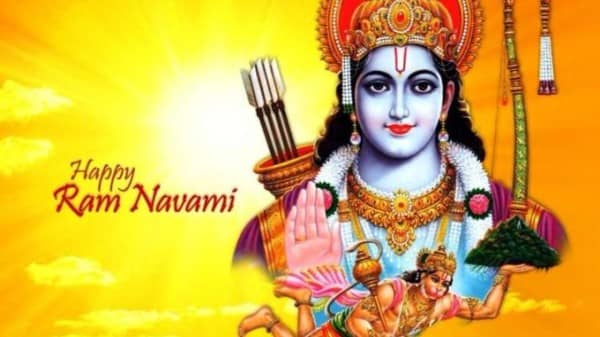