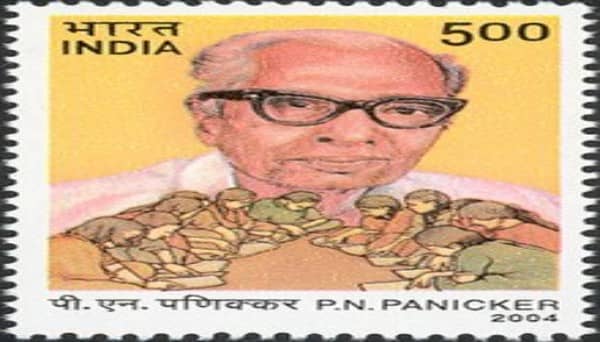 Puthuvayil Narayana Panicker is known as the Father of the Library Movement in the Indian state of Kerala. he began a popular cultural movement in Kerala which produced universal literacy in the state in the 1990s.

Q.1 Who is known as father of reading?

Q.6 When was the first National Reading Day observed?

3 thoughts on “GK Quiz on PN Panicker: Questions and Answers”