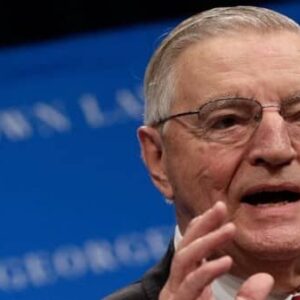 The former US Vice President Walter Mondale has taken his last breath at the age of 93.