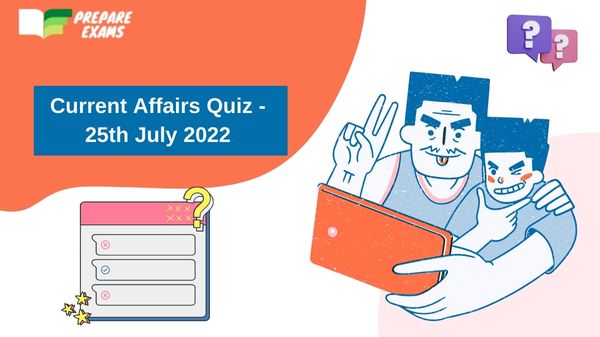 3) When is Aaykar Diwas or Income Tax Day observed?

Explanation: The Central Board of Direct Taxes (CBDT) celebrates the 162nd Income Tax Day (also known as Aaykar Diwas) on July 24th Every year. The Aaykar Diwas or Income Tax Day aimed to compensate for the losses incurred by the British regime during the first war of independence against British Rule in 1857.