Forbes magazine released a list of the top 100 billionaires in India. According to the list, Gautham Adhani has been ranked in 1st place in the list. followed by, Mukesh Ambani is in the 2nd position. Also, 9 women are included in this list.

The world’s largest active volcano, Hawaii’s Mauna Loa erupts for the first time in almost 40 years. Mauna Loa last erupted in March and April of 1984 and sent lava flows within 8 kilometres of the city of Hilo. The latest eruption began at the volcano’s summit caldera.

President of India Droupadi Murmu launched the ‘Mukhyamantri Swasthya Sarvekshan Yojana’, Haryana e-ticketing projects for all public road transport facilities and She also laid the foundation stone for a medical college and hospital in Sirsa.

What is digital Rupee or e-Rupee?

How will digital Rupee work?

The Securities and Exchange Board of India (Sebi) approved the appointment of Sundararaman Ramamurthy as the managing director (MD) and chief executive officer (CEO) of BSE on November 28, 2022 and will take place of Ashishkumar Chauhan, former MD and CEO of BSE.

Former Health Secretary Preeti Sudan is appointed as a member of Union Public Service Commission (UPSC). Preeti Sudan a 1983 batch (retired) IAS officer of Andhra Pradesh cadre, and will be administered the oath of office of the UPSC member.

The World Health Organization has intorduced a new name for monkey measles as ‘M-Measles’ (M-POX). Monkey measles are a viral infection that is transmitted from animals to humans.

Day of Remembrance for all Victims of Chemical Warfare 2022

Every year, United Nations observes the day of Remembrance for all Victims of Chemical Warfare on 30th November. this day aims to eliminate the threat of chemical weapons and promote peace, security, and multilateralism in the world. 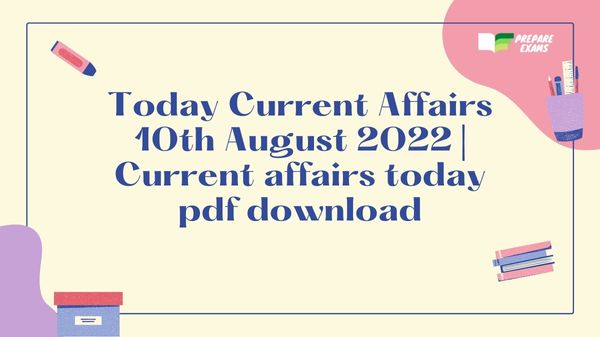 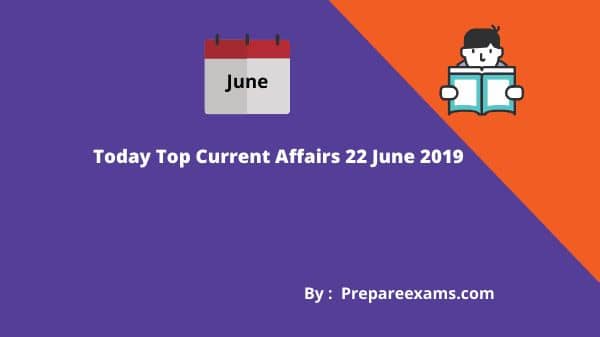 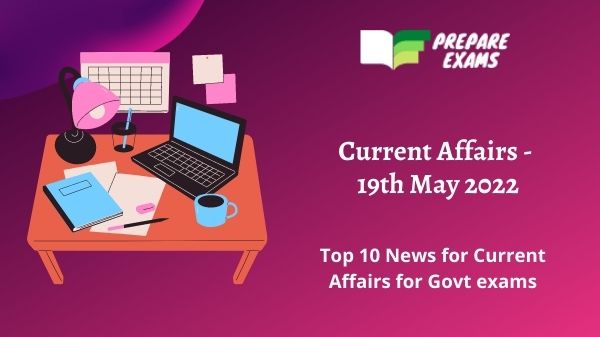