The Ministry of Power launched a scheme for the procurement of aggregate power of 4500 MW for a period of five years under the SHAKTI Policy. the scheme will help states that are facing power shortages and help generation plants to increase their capacities. PFC Consulting Limited was elected as the nodal agency and invited bids for the supply of 4,500 MW of electricity.

Mahatma Gandhi Statue to be Inaugurated at UN Headquarters

India will gift a bust of Mahatma Gandhi to the United Nations during India’s presidency of the Security Council next month. the first sculpture of the Mahatma will be established at the world body’s headquarters. Indian sculptor Padma Shree awardee Ram Sutar made the bust and he also designed the ‘Statue of Unity in Gujarat.

An exclusive permanent pathway for persons with disabilities was inaugurated at the Marina, established by the Greater Chennai Corporation (GCC). The pathway was developed with funding from Singara Chennai 2.0 at an estimated cost of ₹1.14 crore.

India and Malaysia troops have participated in a joint military exercise ‘Harimau Shakti-2022’, aimed at enhancing inter-operability in the planning and execution of various operations in the jungle terrain. The India-Malaysia joint military exercise, ‘Harimau Shakti-2022’ commenced at Pulai, Kluang, Malaysia, and will culminate on December 12th, 2022.

Madurai Vinayaka Murugesan was elected as the brand ambassador of the “Palm Development Council” of the Sri Lankan Embassy in Delhi under Srilankan Ministry of Horticulture.

30 Shilp Guru Awards and 78 National Awards for the years 2017, 2018, and 2019 have been presented to master craftspersons, 36 of whom are women on 28th November 2022. 30 Shilp Gurus were selected for the years 2017, 2018, and 2019 out of whom 24 are male and 06 are female. The awards aim to give recognition for their excellence in craftsmanship and valuable contribution to the Indian Handicrafts and textiles sector.

International Day of Solidarity with the Palestinian People 2022

Every year, the International Day of Solidarity with the Palestinian People is observed on 29th November to educate people on the question of Palestine and support a peaceful settlement of the Israeli-Palestinian conflict. it also aims to raise more awareness about the issues faced by the Palestinian people along with promoting a peaceful Palestine-Israel resolution. 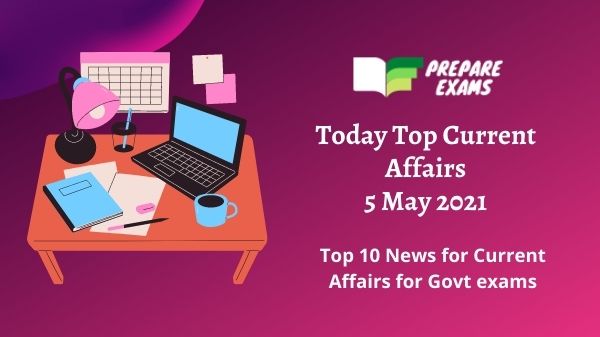 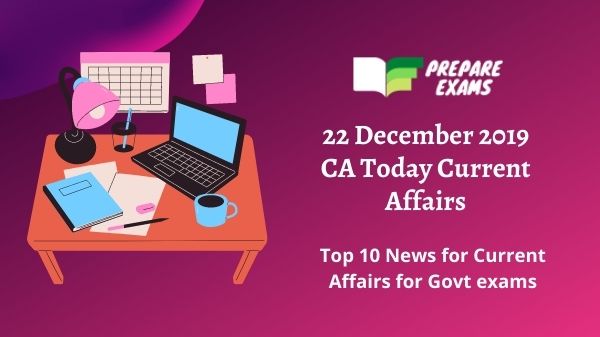 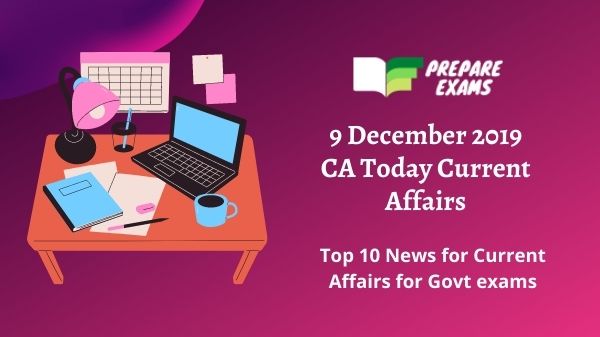