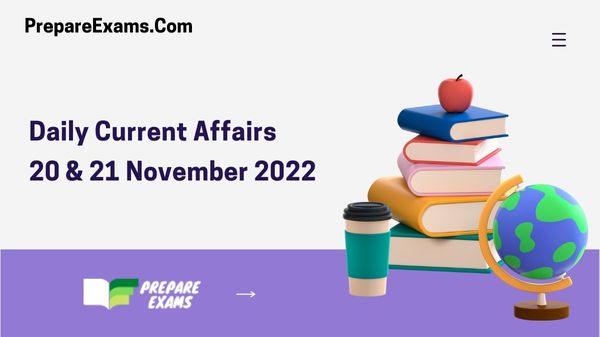 The Department of Posts provides a platform for the submission of Life Certificates in digital mode through India Post Payments Bank for the Pensioners of the Central Government and EPFO at their doorsteps through Postman.

Chief Minister M.K.Stalin launched a website i.e. https://www.tamildigitallibrary.in/voc on the occasion of the 150th birth anniversary of Chidambaram Pillai, popularly known as the ‘Navy Tamil’. The website https://www.tamildigitallibrary.in/voc was made on the e-library website of Tamil Digital Education Corporation and includes 11 books, commentaries on literary works, four book translations, 20 books, and five research works.

The Indian Institute of Technology Madras developed an Information Technology based tool in order to monitor and improve the health of rural Scheduled Caste communities in the Chittoor district of Andhra Pradesh. The tool was developed using open-source software and collects detailed household-level annual health-related information and makes an objective assessment of the impact of medical treatment and dietary advice on priority health issues.

Prime Minister Narendra Modi inaugurated Donyi Polo Airport, Itanagar, and dedicated 600 MW Kameng Hydro Power Station to the nation. The first greenfield airport in Arunachal Pradesh was developed in an area of over 690 acres, at a cost of more than Rs. 640 crores. It has a 2300 m runway and is suitable for all weather day operations. The airport terminal promotes energy efficiency, renewable energy, and the recycling of resources.

Chennai Meenambakkam Airport is organizing an awareness week along with Airport Authority, Mylapore Round Table India, Mylapore Ladies Circle, and Women’s Voluntary Organization. it was awarded a certificate for sorting 3,500 food bags at Chennai airport. the world record was 2,800 food bags.

Every year, World Day of Remembrance for Road Traffic Victims takes place every year on the 3rd Sunday of November. in 2022, the day falls on 21 November. the day aims to remember all the individuals who died or got seriously injured in a road accident. The day advocates for better support for the victims of road traffic accidents and their families.