On 29th December 2022, An MoU for the production of the Goat Pox vaccine and “Lumpi-ProVac” vaccine to control and eradicate the Lumpy Skin Disease, was signed in Nagpur. Shri Parshottam Rupala, Union Minister of Fisheries, and the Chief Minister and Deputy CM of Maharashtra were also present on this occasion.

What is Lumpy Skin Disease?

On 31st December 2022, Tamil Nadu Chief Minister M.K.Stalin flagged off mobile workshops for inspection and maintenance of government vehicles in places where there are no government automatic workshops.

“Chennai Sangam – Namma Ooru Festival-2023” will be held between 14th January and 17th January 2023 and will be conducted by the Department of Arts, Culture and Tourism, Government of Tamil Nadu. It will be inaugurated by Chief Minister M.K.Stalin.

Norway’s Magnus Carlsen topped the men’s category with 16 points and was crowned the title for the 6th time. The World Blitz Chess Championship was held in Almaty, Kazakhstan. Kazakhstan’s Bibisara Balabayeva received the gold medal in the women’s category with 13 points and India’s Koneru Hampi finished second with the silver medal and 12.5 points and became the first Indian player to win a medal at the World Blitz Championship. Russia’s Shuvalova Palina received the bronze medal with 12 points.

Ashmita Salika wins the title in the women’s category at Akhilesh Das Gupta Memorial All India Senior Ranking Badminton Tournament, which was held from 23rd to 29th December 2022 at Bareilly, Uttar Pradesh. Tamil Nadu’s Rithvik Sanjeev finished the tournament with the gold medal in the men’s category and became the first player from Tamil Nadu to win the men’s singles title.

Former Pope Benedict XVI passed away at the age of 95 at his Vatican residence, after almost a decade after he stood down because of ailing health. Pope Benedict XVI served as leader of the Catholic Church from 2005 until his resignation in 2013. He was the first Pope to resign since Gregory XII in 1415.

Every year, Global Family Day is celebrated on January 1 across the world. The day raises a sense of unity, community, and brotherhood across nations and cultures through the idea of families. Global Family Day also discourages unwarranted negative attitudes towards other cultures, and nations, which may breed hatred, encourage social aloofness and lead to violence. 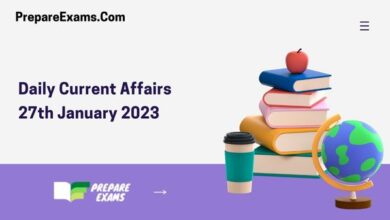 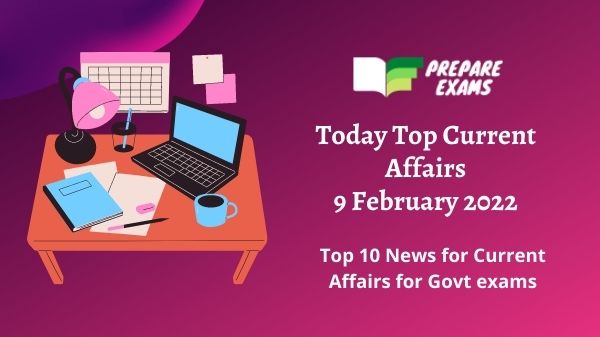 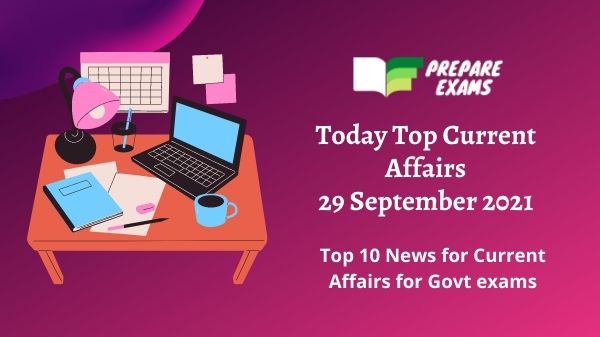 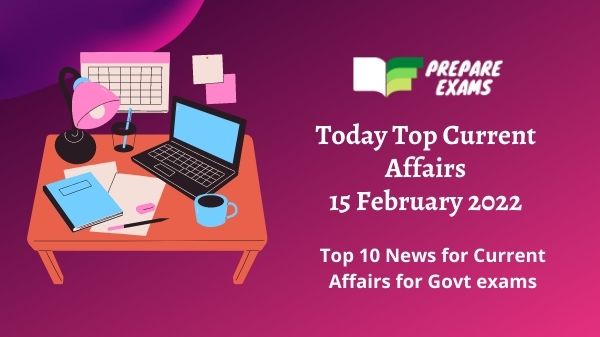