The centre govt has awarded nine GI tags including gamocha of Assam, Tandur red gram of Telangana, Raktsey Karpo apricot of Ladakh, and Alibag white onion of Maharashtra, have been given the coveted GI tag. Kerala state received five GI tags for its agricultural produce. Adding to the present collection of Geographical Indications (GIs), nine new items the total number of GI tags in India comes to 432.

New items got the GI Tag in India

IAF gets last of 36 rafale aircraft lands in India

The last of 36 Indian Air Force (IAF) Rafale fighter jets from France landed in India, completing the delivery of all the aircraft as part of the deal with the highest standards and equipping them with all the India-specific enhancements. India and France signed a deal for 36 Rafale planes and 35 of these were already delivered from France. Rafale planes are stationed at Ambala, Haryana, and Hasimara in West Bengal.

What is Rafale Jet

The World Health Organization has appointed Dr. Jeremy Farrar as its new chief scientist as it prepares for a post-pandemic future. Dr. Farrar will start the WHO in the second quarter of 2023 and will replace Soumya Swaminathan.

Who is Dr. Jeremy Farrar

The United Nations (UN) recognized the Namami Gange initiative to rejuvenate India’s sacred River Ganga as one of the top 10 World Restoration Flagships to revive the natural world. Shri G. Asok Kumar, Director General, Namami Gange received this award at a function in the 15th Conference of Parties (COP15) to the Convention on Biodiversity (CBD) in Montreal, Canada on 14th December 2022, the World Restoration Day.

India and Nepal Armies will participate in a two-week mega military exercise called ‘Surya Kiran’ to boost interoperability in jungle warfare and counter-terror operations. The 16th Edition of the ‘Surya Kiran’ exercise will be held at the Army Battle School in Nepal’s Saljhandi area from 16 December 2022 to 29 December 2022.

Jitendra Singh has announced India’s first indigenously developed vaccine, “CERVAVAC” for the prevention of cervical cancer, which will be an affordable and cost-effective vaccine. Cervical cancer is the 2nd most prevalent cancer in India and is responsible for nearly one-fourth of the world’s cervical cancer deaths despite being largely preventable.

The World Cup final will be held on December 18th, 2022 (Sunday), at 8.30 p.m. IST (1500 GMT). December 18 is Qatar National Day. The 22nd edition of the FIFA World Cup Final Match will be played in Lusail Iconic Stadium, which is 15 km north of central Doha and the largest venue for the tournament.

The 16th FINA World Swimming Championship is being held from 13 to 18 December 2022 in Melbourne, Australia at the Melbourne Sports and Aquatic Centre. Swimming events are conducted in a 25-meter outdoor (short course) pool.

Every year, Vijay Diwas is observed on December 16 in India to mark the historic military triumph over Pakistan in the 1971 War. the day is celebrated in remembrance of this glorious ceremony being held to honor our brave soldiers who gave their lives in the service of the country.

December 15 is the death anniversary of Sardar Vallabhbhai Patel, who served as the first Home Minister and among the chief architects of modern India. Sardar Vallabhbhai Patel was India’s first deputy Prime Minister and was popularly known as the ‘Iron Man of India’. Patel also played an important role in the Indian freedom movement, especially in unifying India post-independence. 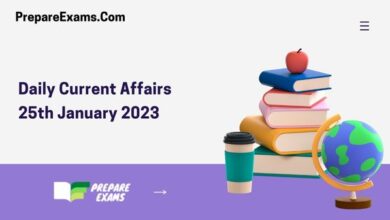 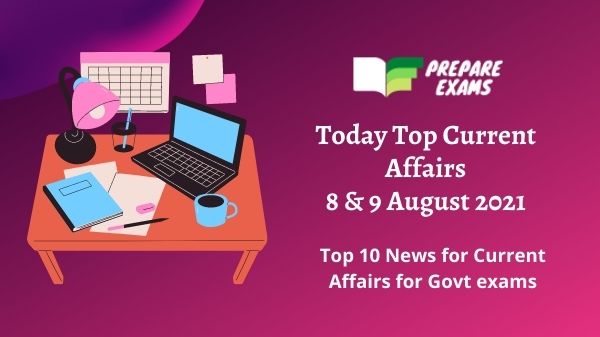