CISF raising day 2022: History, Significance – Every year, CISF Raising Day is celebrated on 10th March, on this day, the CISF was established and three battalions were formed under the CISF act 1968, which was passed by the Parliament of India. 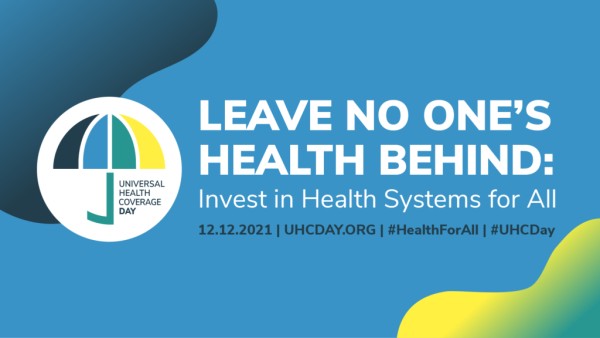 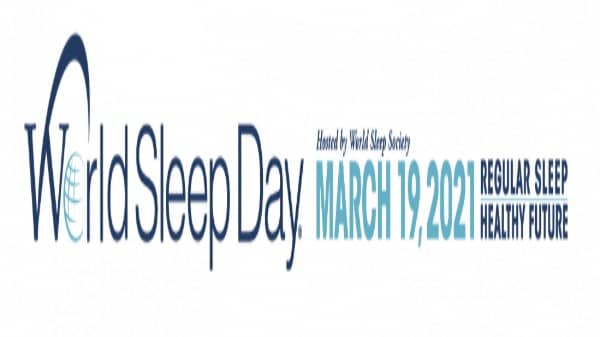 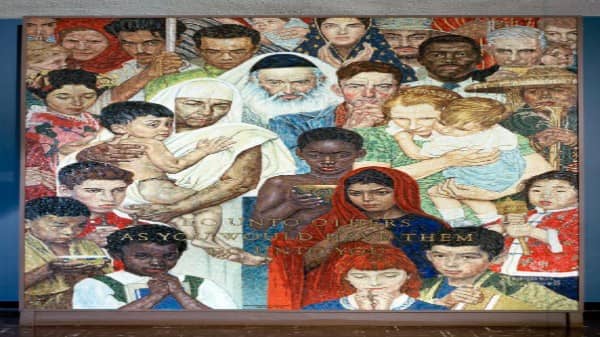 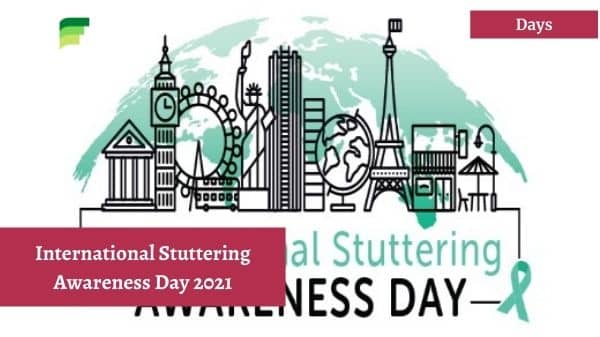