Chalapathi Rao died due to heart attack – 78 years old Veteran actor Chalapathi Rao passed away after suffering a cardiac arrest on Sunday morning December 25th, 2022. Chalapathi Rao was best known for his comic and villainous roles in Telugu cinema and had starred in over 600 films. 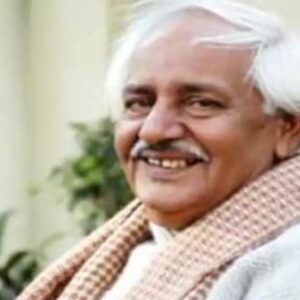 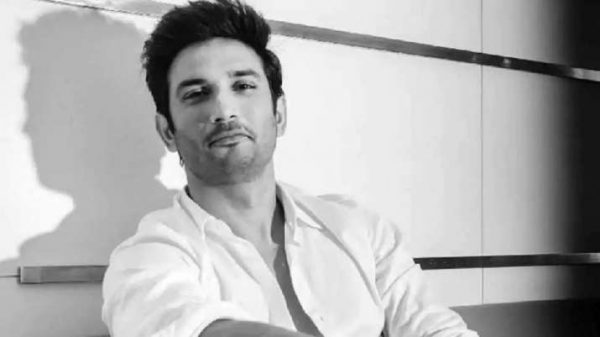 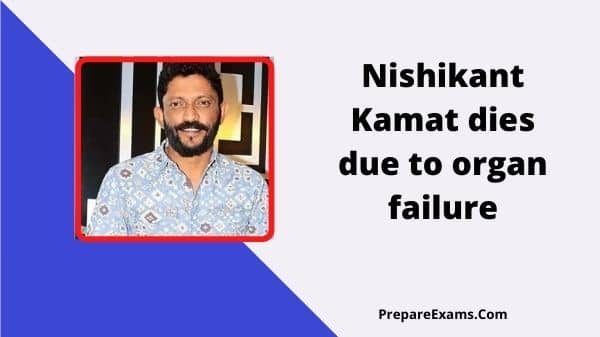 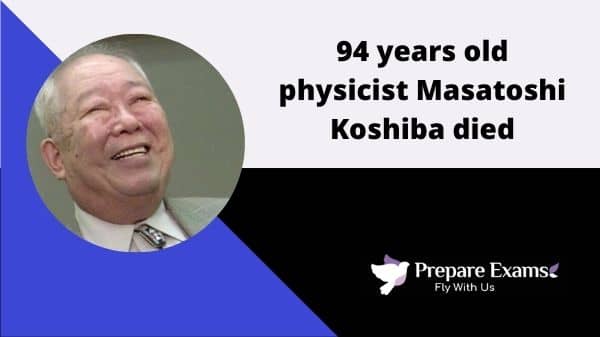