California school district will pay $15.75 million to student asthma attack death – A California school district will now pay over $15 million amount to the family of a student who died in 2019 after she had an asthma attack on campus. The Yucaipa-Calimesa Joint Unified School District in Southern California agrees to pay Edith Sepulveda $15.75 million and will also adopt new safety protocols to settle a lawsuit over the death of her 13-year-old daughter Adilene Carrasco. 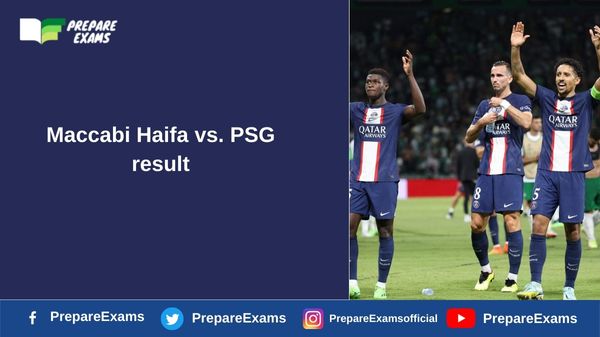 Brayden Lape Calls Out Gwen Stefani in One of the Sharpest Barbs of ‘The Voice’ Season! 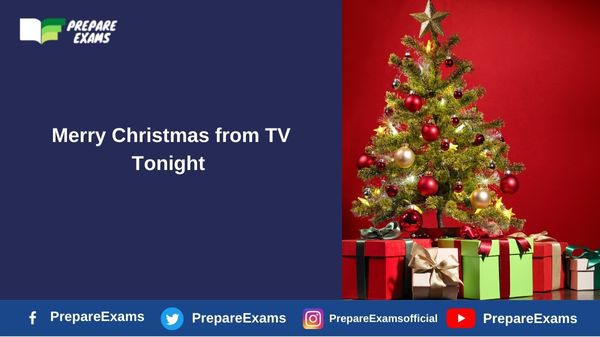