Buddha Purnima 2022: know about Gautam Buddha, Date, Day, Time, Significance – Buddha Purnima is one of the main festivals that is celebrated in the Baisakh month and this festival marks the birth anniversary of Siddhartha Gautama late who came to be known as Lord Buddha. Buddha Purnima also known as Buddha Jayanti or Vesak is a Buddhist festival. It is also said that Siddhartha Gautama attained enlightenment on this day. Buddha Purnima falls on a full moon night mainly between April and May. in 2022, it is being observed on the 16th of May.

When Is Buddha Purnima/Vesak 2022 Celebrated

List of Important National and International Days in January 2022 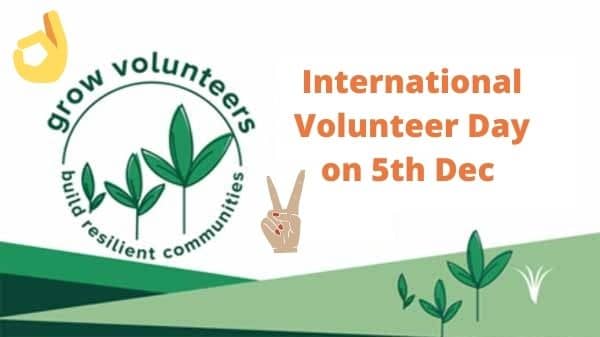 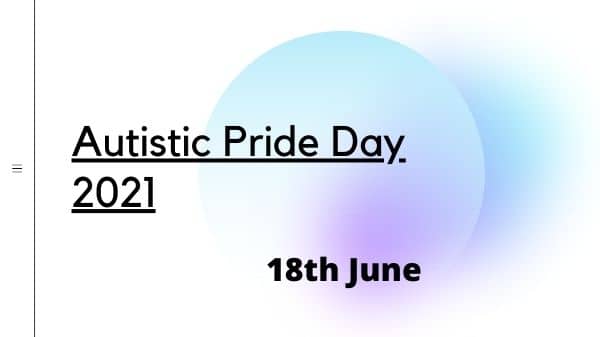 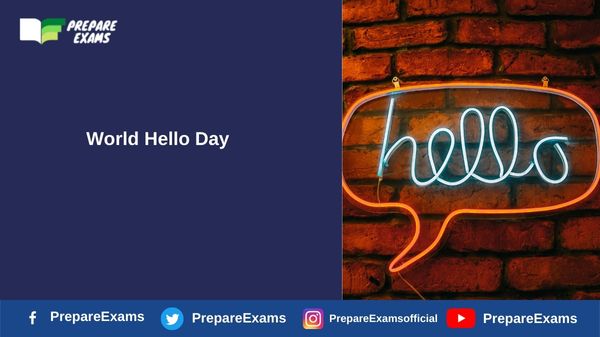