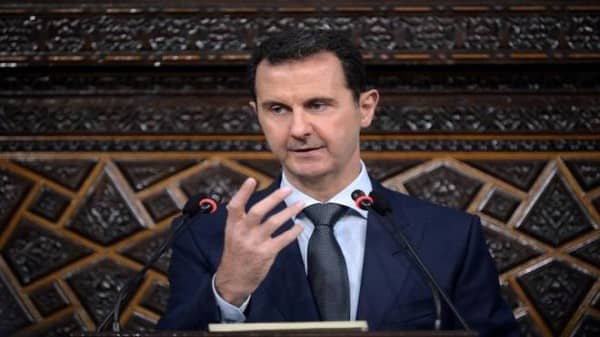 Syrian President Bashar al-Assad is appointed as the President of the country. he got 95.1 percent of the total votes cast.

He is a politician from Syria country and has been serving as president of the country since 17 July 2000. He is also the commander-in-chief of the Syrian Armed Forces and regional secretary of the Arab Socialist Ba’ath Party’s branch in Syria.