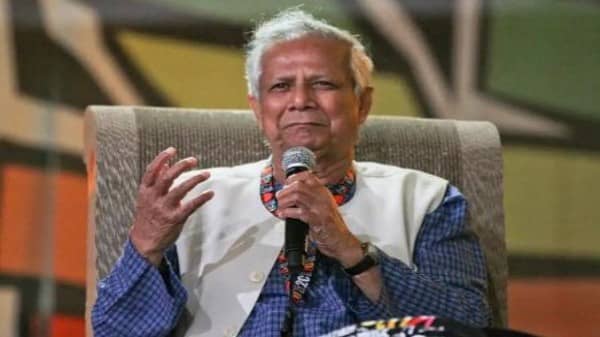 Nobel laureate and economist Muhammad Yunus will get the prestigious Olympic Laurel Award on 23rd July 2021 at the Tokyo Olympics.