Indian Air Force woman fighter pilot and squadron leader Avani Chaturvedi is ready to join the Indian contingent for the aerial war games to be held outside the country. The exercise Veer Guardian 2023 will be held between January 16 and January 26 at the Hyakuri Air Base and its surrounding airspace in Omitama, and the Iruma Air Base in Sayama in Japan.

Who is squadron leader Avani Chaturvedi? 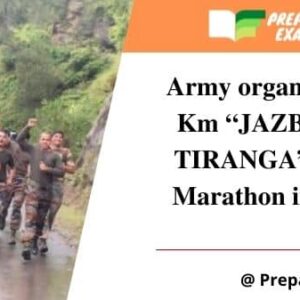 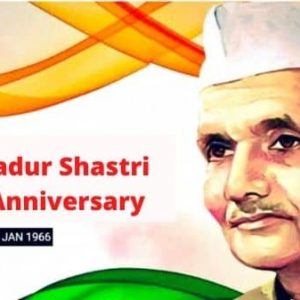 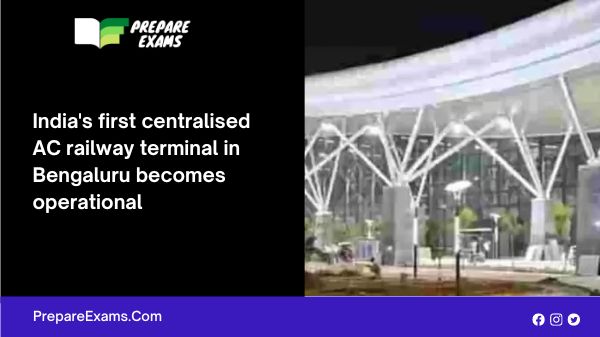