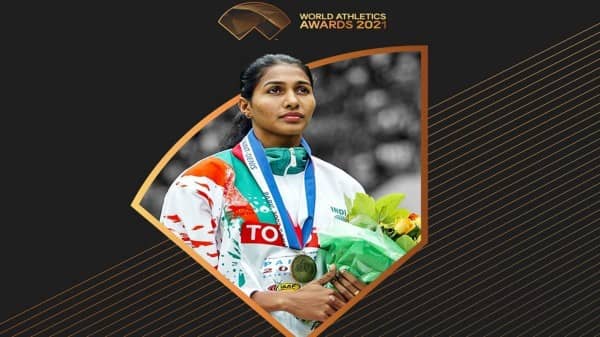 Indian athlete Anju Bobby George has won the Woman of the Year Award by World Athletics for grooming talent and encouraging young girls in India to take up sports and fight for gender equality.