According to data by the Directorate General of Civil Aviation, passengers carried by domestic airlines during January-October 2022 were 9.88 crores as against 6.20 crores in the previous year. Tata-owned Air India has been ranked as the most punctual airline in October 2022, while, Go First ranks at the bottom of the list of airlines. 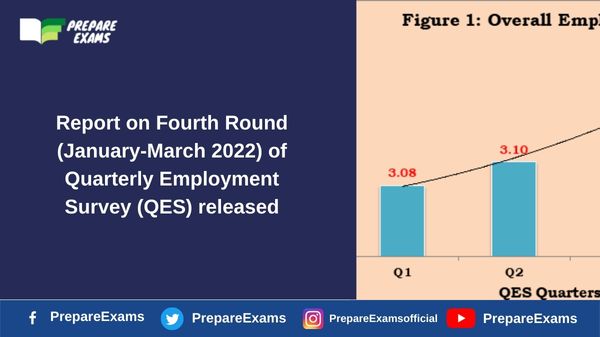 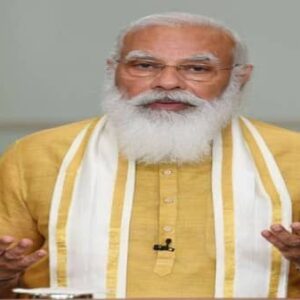 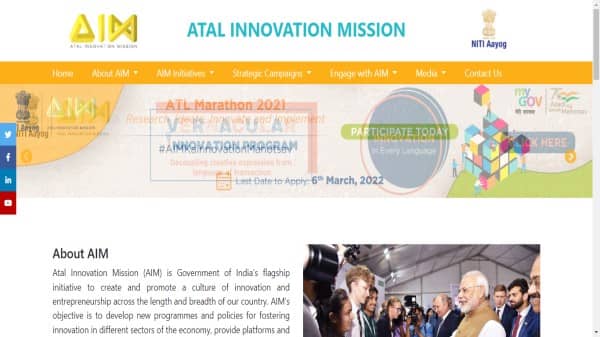