UNESCO, the Govt of Rajasthan shakes hands to foster the intangible cultural heritage of the state

The WHO region of South-East Asia intends to ban measles, rubella by 2023

The novel “Phoolpur: Indian Flowers, Their Myths, Traditions and Usage,” authored by Jhelum Biswas Bose, will be published shortly 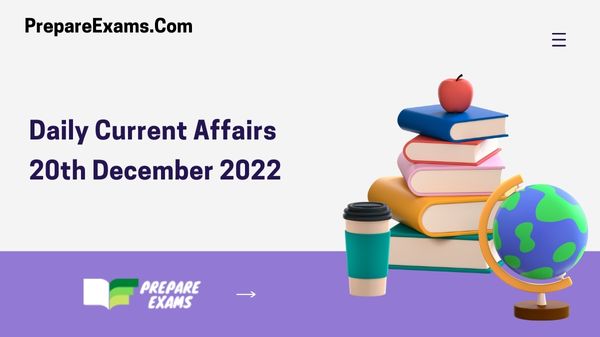 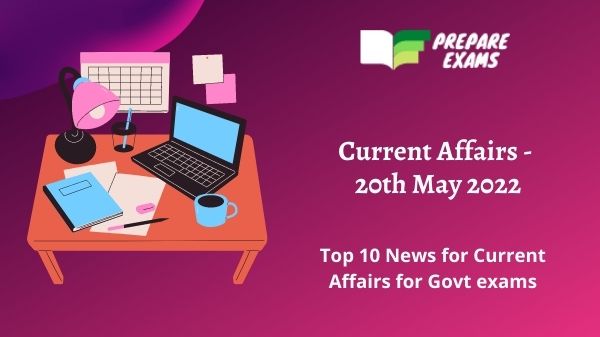 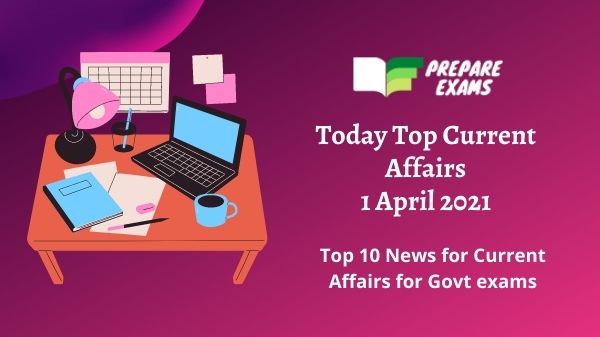 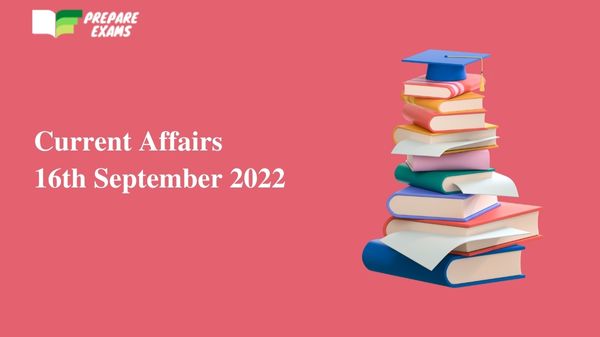