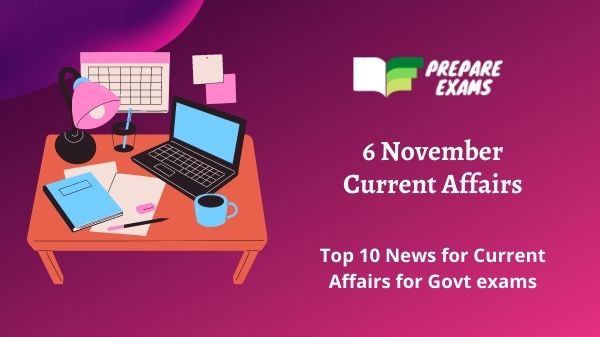 The Navy exercise between US and Bangladesh is started in Chattogram

to link Industrial Corridor power between Chennai and Kanyakumari, $451 millions is approved by ADB

MSDE starts a SkillsBuild platform with his partner IBM

At SIFF, Indian one of the best actor Nawazuddin Siddiqui is honoured with Asian Film Talent Award