The Ministry of Transport has decided to enlarge deadline for 100% collection of electronic toll on National Highways from 1 Dec to now 15 Dec 2019.

The govt of Andhra Pradesh state has come up with new idea of buliding skill development university.

As a result to achieve the Sustainable Development Goals (SDGs) which were set by UN till 2030 as deadline. it will help in making world progress faster.

The Indian Prime Minister Narendra Modi has told to give USD 450 million as line of cradit to neighbor country Sri Lanka.

The Ex RBI deputy governor HR Khan has been selected as 1st chairman of the steering commite of Code for Responsible Lending (CRL) in micro-credit.

Aditya Birla Finance which is a Non-bank lender has been as 1st company that has list commercial papers borrowing of Rs 100 crore on the bourses.

As per the Data of Govt, The GDP has slipped from September quarter 7.1% to 4.5 per cent in the July compared to last year.

The Pacer of Ireland team Tim Murtagh has declared his retirement from international cricket at the age of 38. he made his debut in 2012 for Ireland team.

The famous Malayalam poet Akkitham Achuthan Namboothiri who is known with another name, Akkitham, has obtained the Jnanpith Award2019. 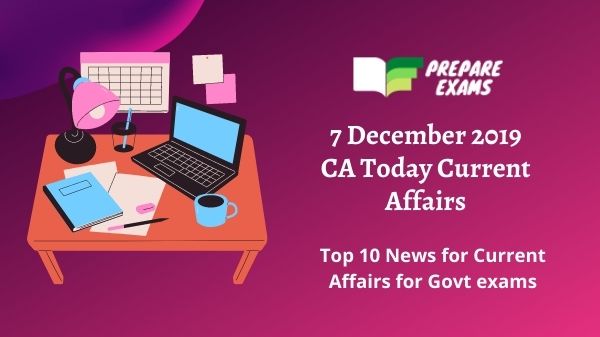 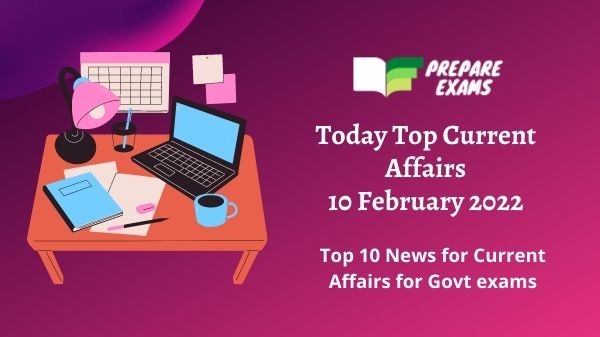 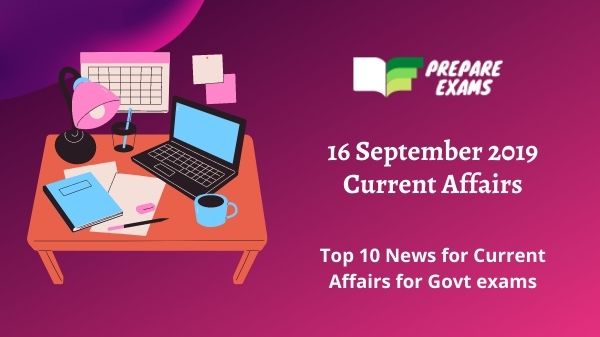 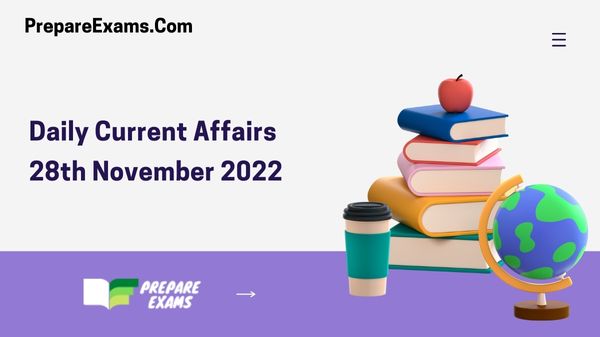