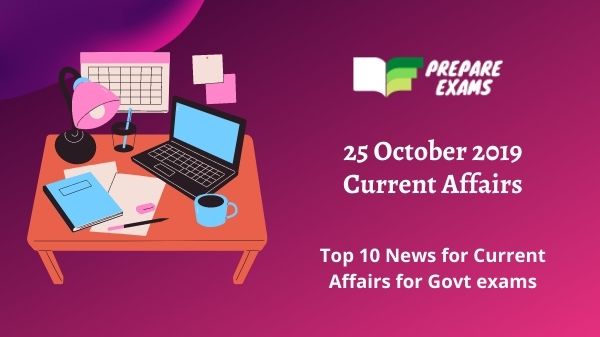 The decisions of union Cabinet

For the purpose of fast ticketing, The Indian Railway begins One Touch ATVM

Fitch Rating estimated the GDP growth of India to 5.5 percent for FY 2020