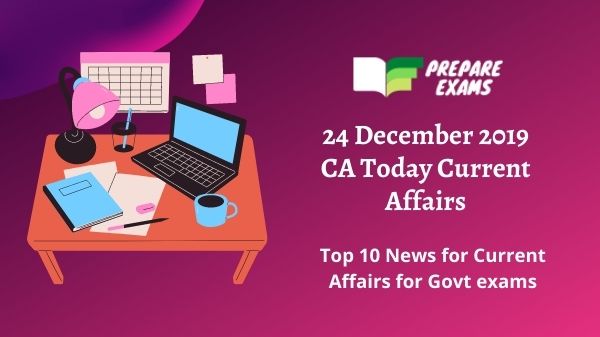 Kisan Divas is observed on 23 December throughout India or on the Day of Farmers to commemorate former Prime minister Chaudhary Caran Singh’s birthday. people in india celebrate day on 23 December.

National Consumers Right Day, people like to observe on 24 December. this day helps in raising awareness about the rights of consumers and responsibilities.

Indian Railways agreed, through the introduction of the Automatic Train Control system, to modernize the signaling system across its entire network.

In Zurich, Switzerland, the first ever International Summit for Refugees.

Eight countries in West Africa have agreed to turn the name of Eco as their common currency.