What is the Zika virus disease 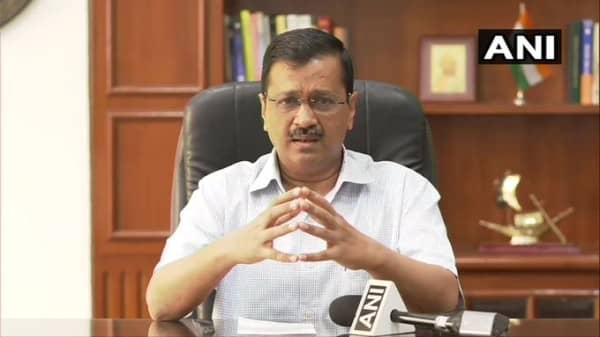 Delhi Weekend Curfew Due to COVID-19 2nd Wave: What will be allowed and what will be closed? 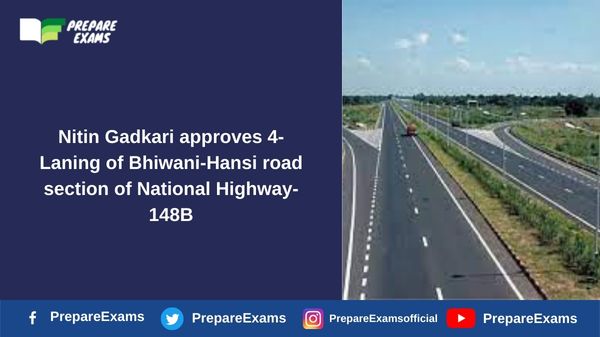