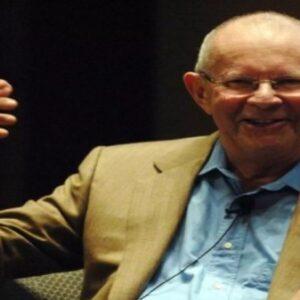 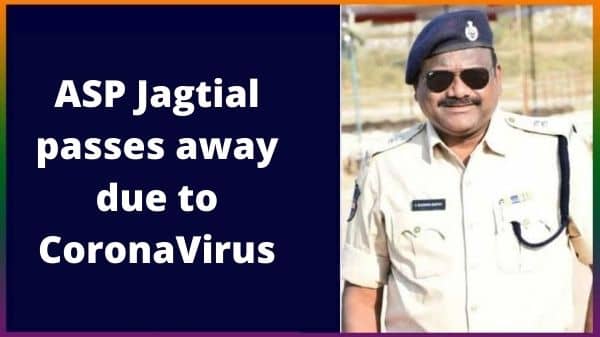 ASP Jagtial passes away due to Corona 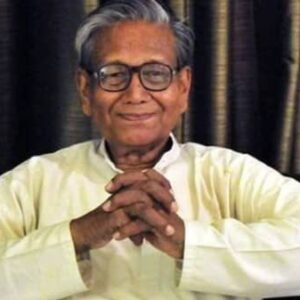 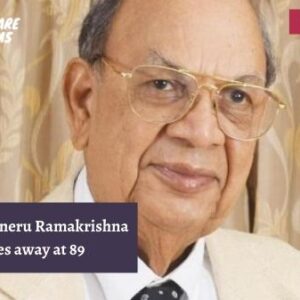