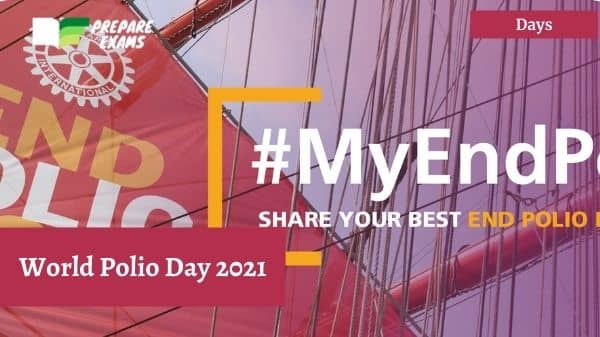 World Polio Day 2022: History, Theme and Significance – Every year, World Polio Day is celebrated on 24th October across the globe to raise awareness about the polio vaccination and eradication of polio from every corner of the world.

Why is World Polio Day celebrated?

It aims to raise awareness for polio vaccination and the eradication of polio.

Why is World Polio Day on October 24?

On that day, Jonas Salk led the first team to develop a vaccine against poliomyelitis.