The day of September 9th is marked as the birth anniversary of Captain Vikram Batra who died in the Kargil war. Vikarm Batra was born on September 9, 1974, in Ghuggar village near Palampur in Himachal Pradesh. he was from a humble middle-class background. He was a sportsman and used to take part in all the co-curricular activities. 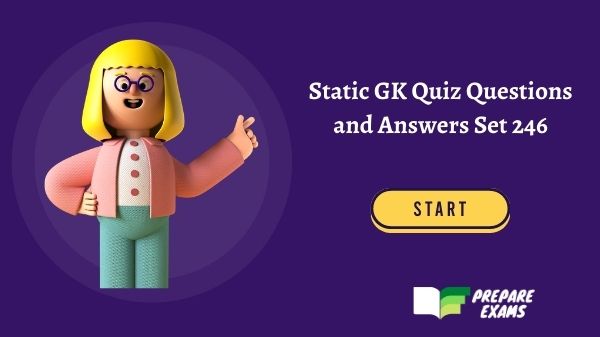 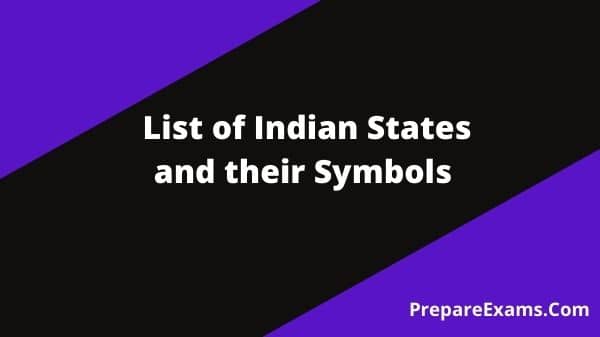 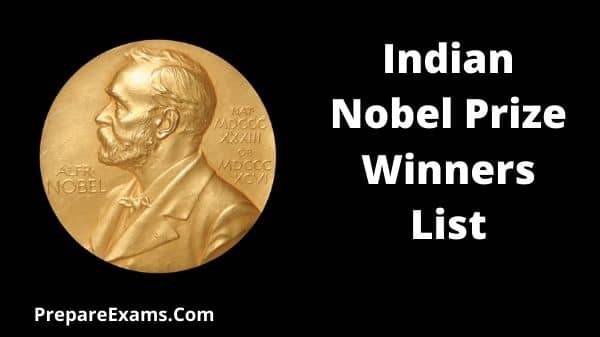 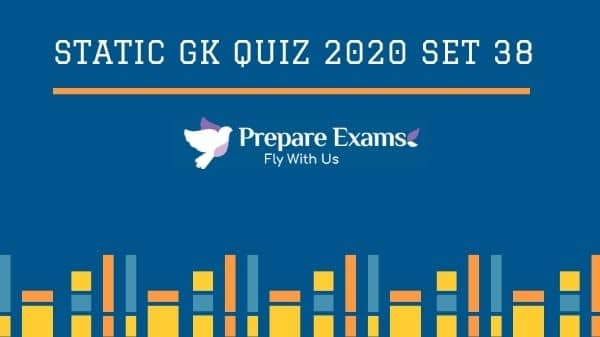