The recipient of the Dhyan Chand National Sports Award and Veteran Indian athlete Ishar Singh Deol has taken his last breath at the age of 91. 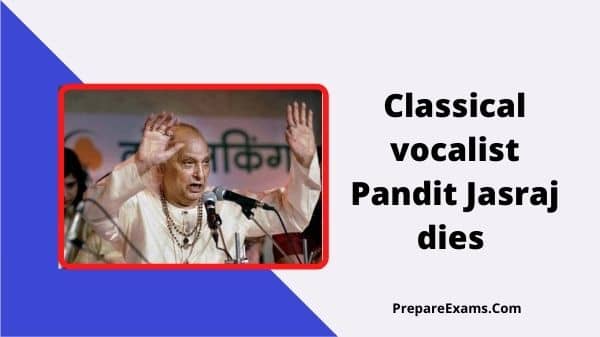 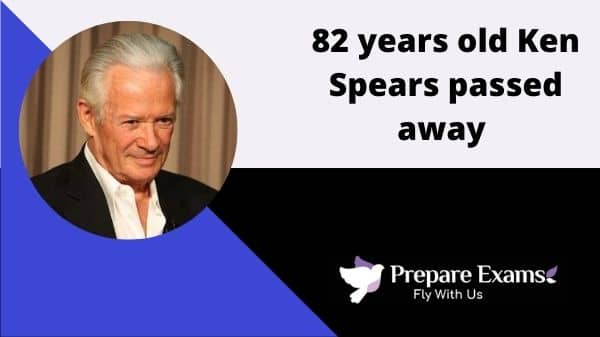 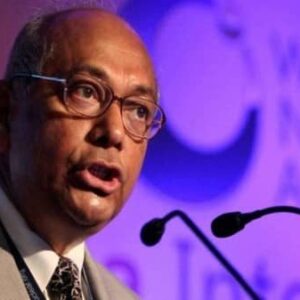 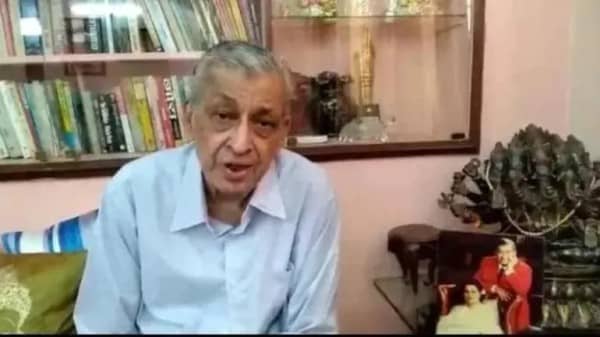