Recently, the Indian Army has signed an agreement to buy a high-altitude variant of SWITCH unmanned aerial vehicles (UAVs). the contract has been signed with ideaForge, which is a Mumbai-based drone manufacturing company.

Kyrgyzstan: Sadyr Japarov has got the victory in Presidential election by a landslide victory. Sadyr is 52-year-old and achieved 79 per cent of the total votes cast.

On 14th January 20021, the President of Supreme Court Bar Association (SCBA) Dushyant A. Dave has decided to take resignation from the post.

The day of 15th January is observed as Army Day in India annually. it aims to salute the valiant soldiers who have sacrificed their lives to defend the nation and its citizens. 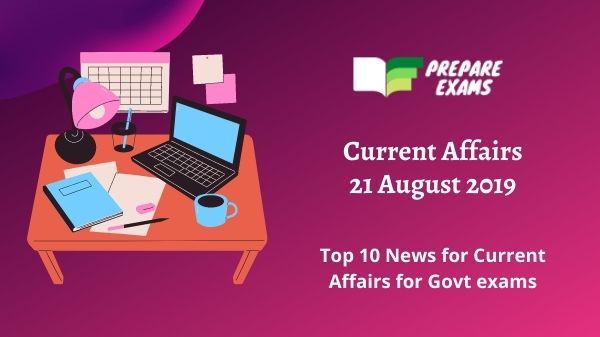 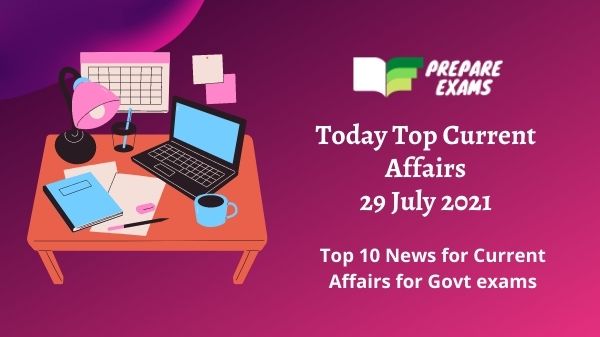 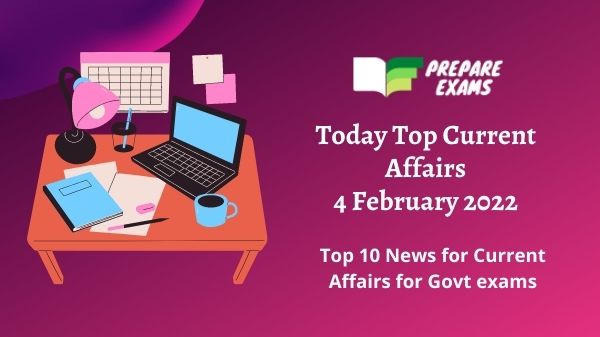 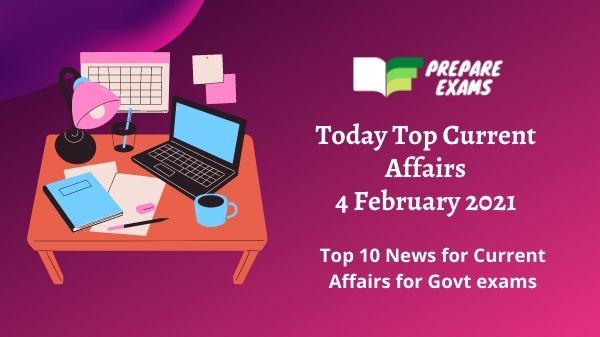