Prime Minister Narendra Modi addressed the inaugural function of Invest Karnataka 2022, the Global Investors Meet of the state through video conferencing. The main purpose of the ‘Invest Karnataka 2022’ was to attract prospective investors and set up development agenda for the next decade.

Finance Minister Launches Biggest Ever Coal Mine Auction of 141 Mines

Union Finance Minister Nirmala Sitharaman launched the biggest-ever coal mine auction of 141 mines. it will be a fast-growing economy like India needs greater investment in coal production and gasification projects, FM Said.

Ganga Utsav 2022– The River Festival was celebrated on 4th November

Ministry of Jal Shakti conducted Ganga Utsav- The River Festivals 2022 on 4th November 2022 at the Major Dhyan Chand Stadium in New Delhi in two separate sessions in collaboration with The National Mission for Clean Ganga (NMCG), the Department of Water Resources, River Development and Ganga Rejuvenation, and the Ministry of Jal Shakti.

Carnatic vocalist, composer, collaborator, humanitarian, and speaker, Aruna Sairam has been honored by the Govt of French with the French government’s highest honor, the Chevalier de l’Ordre des Arts et des award for her singing prowess and her contribution towards the development of the Indo-France relationship.

Energy Efficiency Services Limited (EESL) announced the appointment of Vishal Kapoor as its chief executive officer (CEO). Vishal assumes the charge after completing his tenure as the joint secretary at the Ministry of Power. He also led various government interventions, schemes, and reforms in the distribution sector as joint secretary. He also presented the cyber security and IT initiatives in the power sector.

Union Agriculture Minister Narendra Singh Tomar has chaired the 1st National Natural Farming Mission committee meeting at Krishi Bhawan. along with it, Agri Minister Narendra Singh Tomar launched the NMNF portal which will have all the information about the mission, implementation outline, resources, implementation progress, farmer registration, blog, etc. Natural farming in India will be taken forward with the cooperation of everyone.

List of Players with 3 or more fifty-plus knocks in a T20 World Cup:

Top-seeded Indian Grandmaster (GM), R Praggnanandhaa, and compatriot P V Nandhidhaa win the titles in the Open and women’s sections respectively in the Asian Continental Chess Championship, in New Delhi. R Praggnanandhaa played a draw with compatriot B Adhiban in a 63-move game in the 9th round.

Kerala will host one of the biggest cycling events, the Track Asia Cup 2022 Cycling Tournament. Track Asia Cup 2022 Cycling Tournament will be held at LNCPE Outdoor Velodrome from 25th November 2022 to 28th November 2022. over 200 cyclists will join the tournament from across 25 countries in Asia including China, Korea, Japan, and Kazakhstan, Malaysia, Sri Lanka, Pakistan, Bangladesh, Afghanistan, Indonesia, and India, and so on.

MLA from Lumla assembly seat in Arunachal Pradesh Jambey Tashi has passed away at the age of 48 due to following illness in a hospital in Guwahati. Jambey Tashi was the sitting MLA from the Lumla Assembly constituency of Tawang district. He was an Advisor to the Planning and Investment Minister of the state. Tashi is survived by his wife, two daughters and one son. 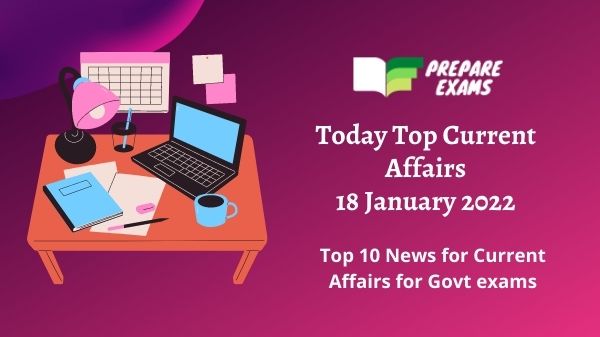 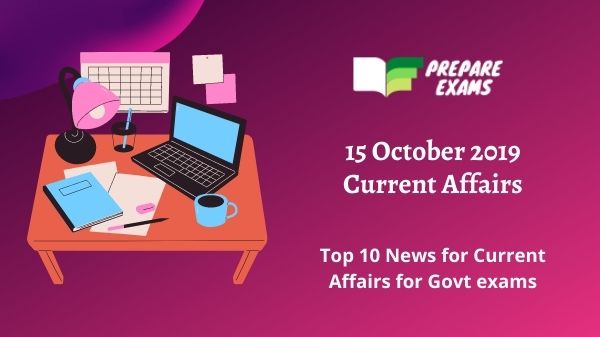 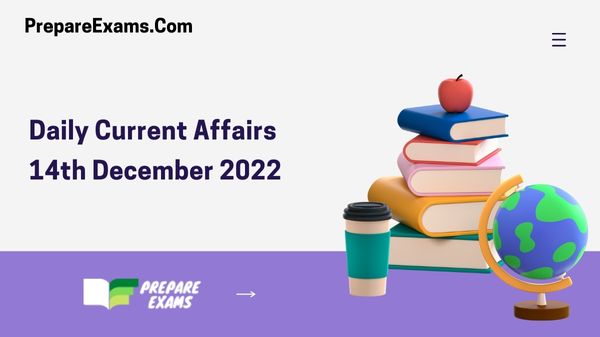