The Tamil Nadu cabinet Ministers and their portfolios have been reshuffled on the recommendation of Tamil Nadu Chief Minister MK Stalin. The Tamil Nadu Governor RN Ravi also has given his approval for the change of portfolios and subject allocations. 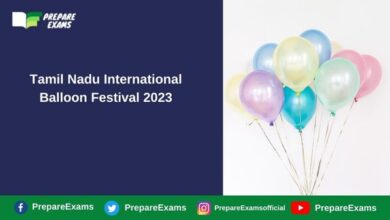 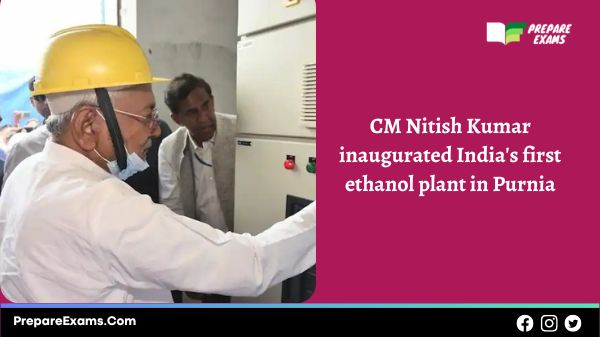 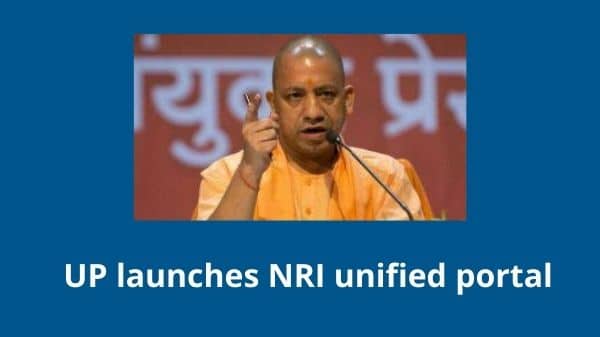