Indian Army’s 117 Engineer Regiment Captain Surbhi Jakhmola will be the first woman officer to be posted on a foreign assignment at the Border Roads Organisation (BRO). Surbhi will be sent to Bhutan as part of Project Dantak.

Who is Avani Chaturvedi? 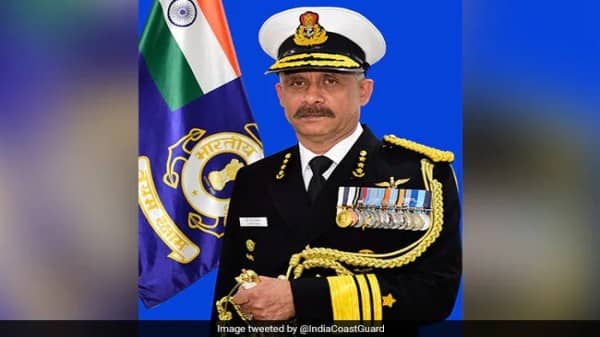 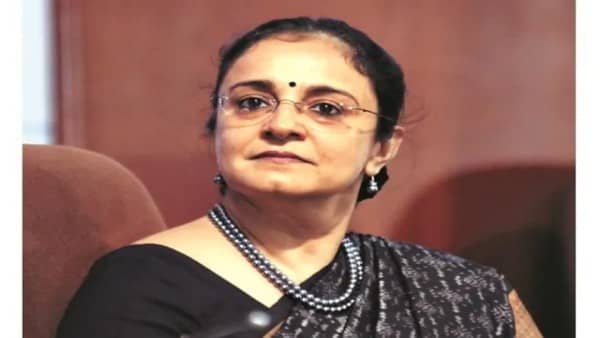 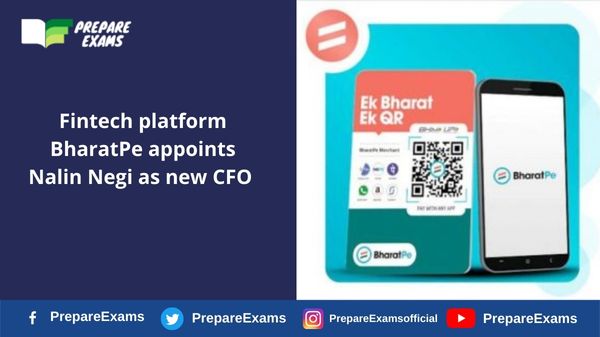 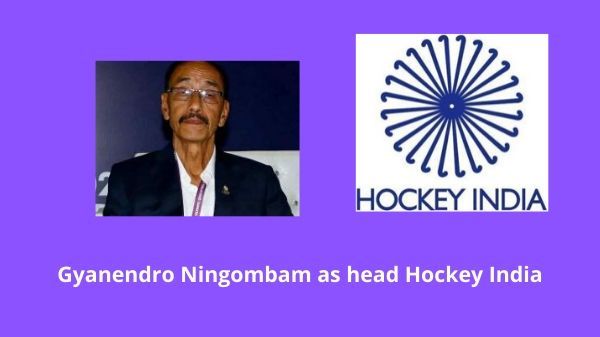