On 1st September 2020, Sunil Nagpal has made history and become the 1st Indian player who won a singles’ main draw match at a grand slam. Sunil Nagpal played the match against USA’s Bradley Klahn and defeated him by 6-1, 6-3, 3-6, 6-1 in the 1st round of the US Open.

Prior to this, Somdev Devvarman got an opportunity to reach the 2nd round of the Australian Open, US Open, and French Open. at present, Sunil Nagpal is at 122 ranks in the ranking.

Winning the game and creating history –

But, Klahn did come back in 3rd set and he defeated Nagpal this set lead the match for an intense finish. in the fourth set Nagpal obtained a 5-0 lead in a set. 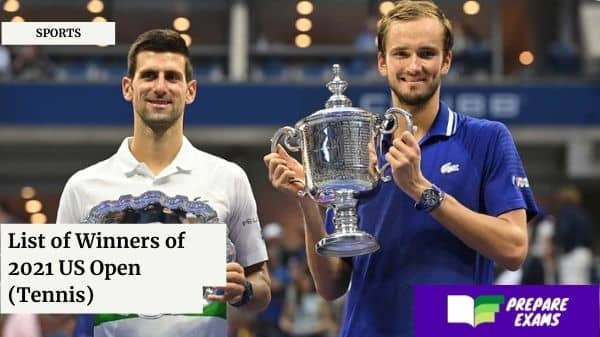 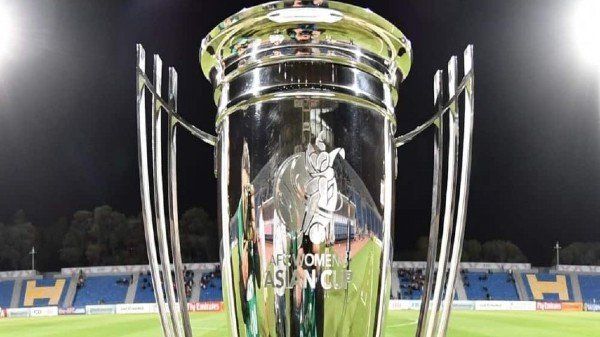 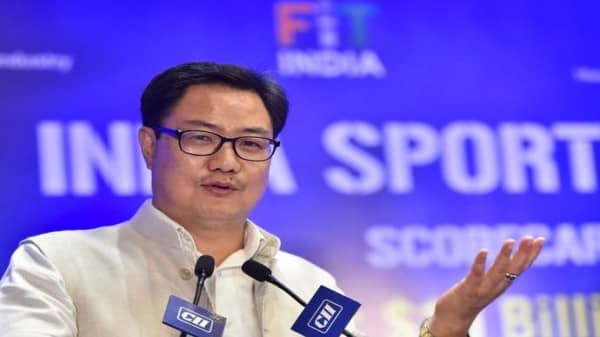