Static GK Quiz Questions and Answers Set 259 for Bank Exams: Static GK is an important section of the Current Affairs for Banking and Insurance Exams. You can read our given Static GK PDF and Study material for studying the Static GK section and then try to solve our Static GK Quiz Set. Your GK Knowledge will help you in scoring better marks in exams such as IBPS Clerk, PO, SBI Clerk, PO, RRB Clerk, and PO.

1) Where is the “Sangai Festival” celebrated?

2) “Begumpet Airport” is in which state of India?

3) Where is the headquarters of the “International Fund for Agricultural Development (IFAD)” located?

4) “Namdapha National Park” is located in which Indian state?

6) Where is the “Sarusajai Stadium”?

7) Indian folk dance “Tamasha” is associated with which state?

8) Where is the “Karakorum pass” situated?

10) Where is the “Amarkantak Temple”? 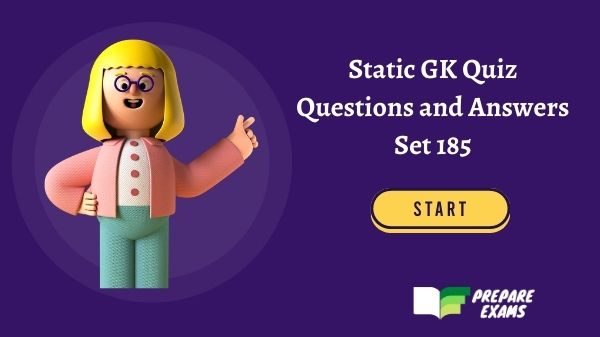 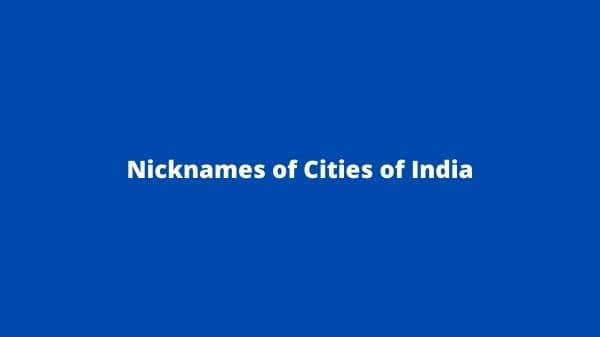 Nicknames of Cities of India 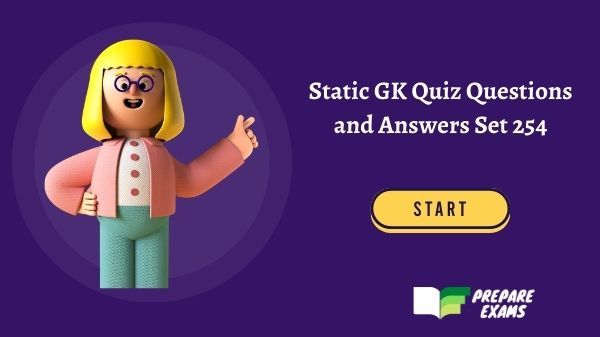