52 years old BJP MLA Shankar Choudhary is a native of Vadnagar village of Radhanpur tehsil of Patan.
he was elected to the Gujarat assembly for the sixth time from Tharad of Banaskantha.
he also represented the assembly constituencies of Vav and Radhanpur.
Chaudhary was also party president for Patan district and worked as general secretary of Gujarat BJP. 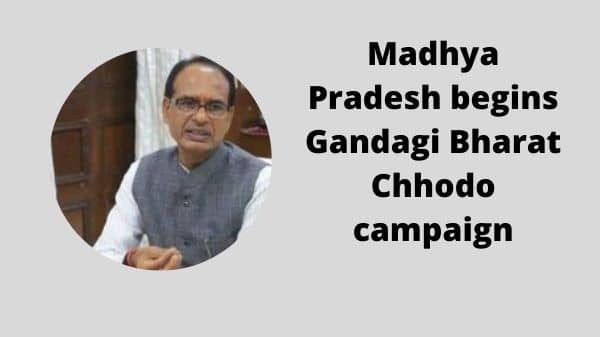 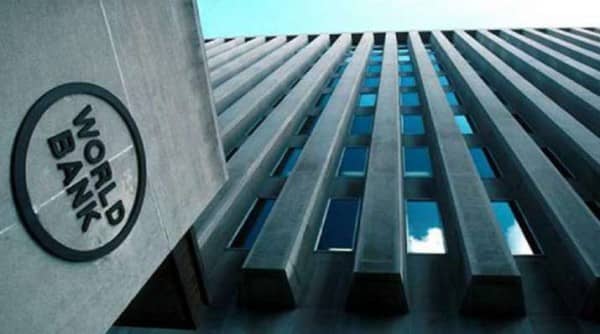