Indira Hridayesh (Leader of Opposition in the Uttarakhand assembly) has taken her last breath at the age of 80. she suffered from a cardiac arrest in New Delhi. 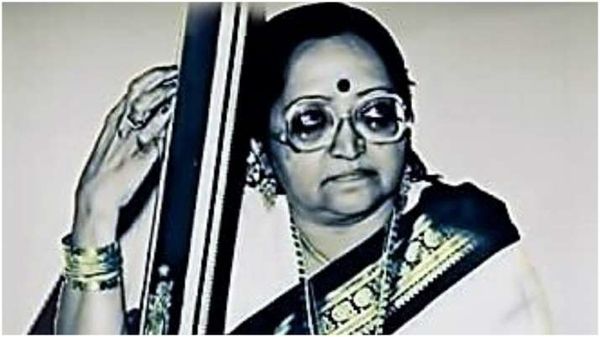 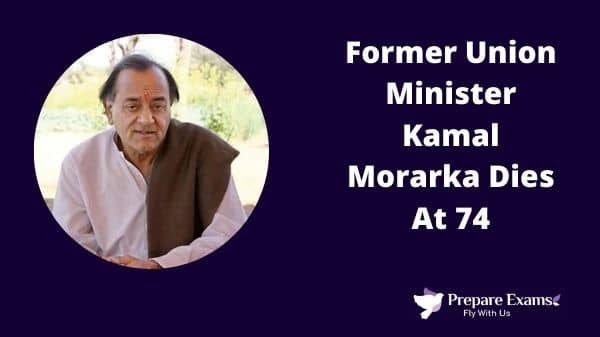 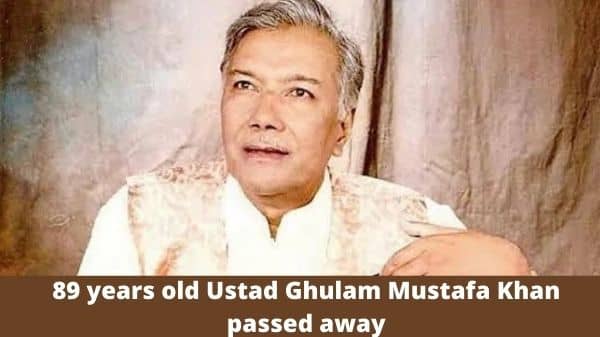 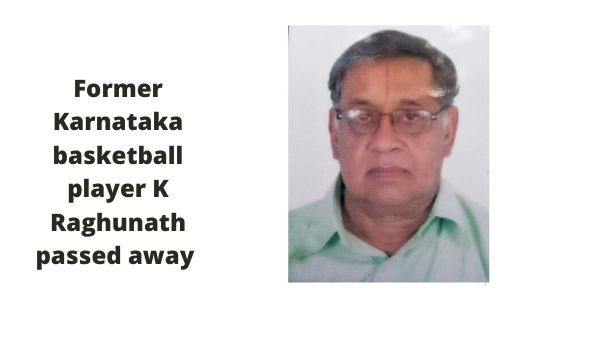