The president of the Sri Sarada Math and Ramkrishna Sarada Mission Pravrajika Bhaktiprana died at the age of 102 after a prolonged illness at a hospital in Kolkata. Bhaktiprana was suffering from old age-related ailments and was undergoing treatment at the Ramakrishna Mission Seva Pratishthan. 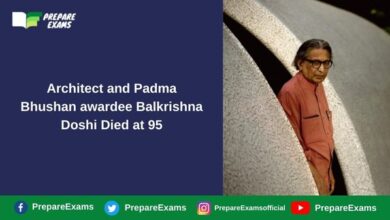 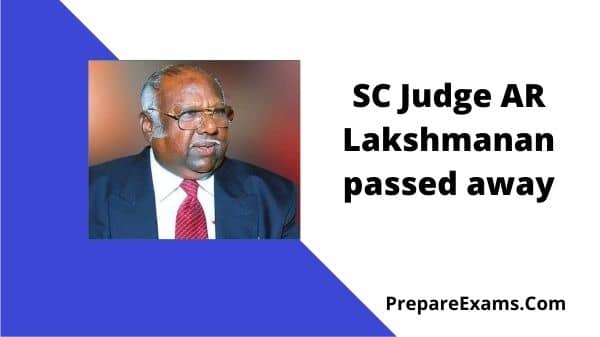