Sahdev Yadav as President of the Indian Weightlifting Federation 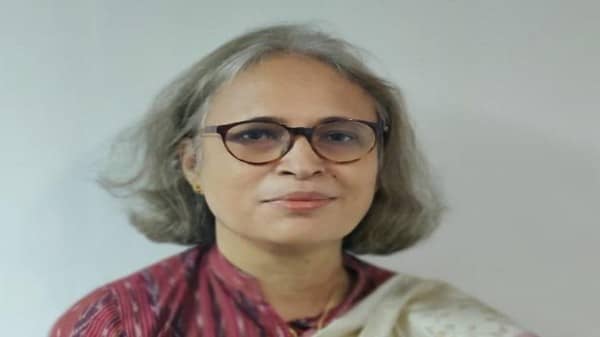 Urjit Patel as Chairman of NIPFP 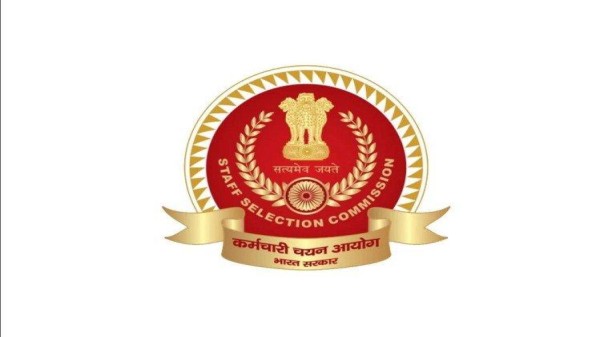 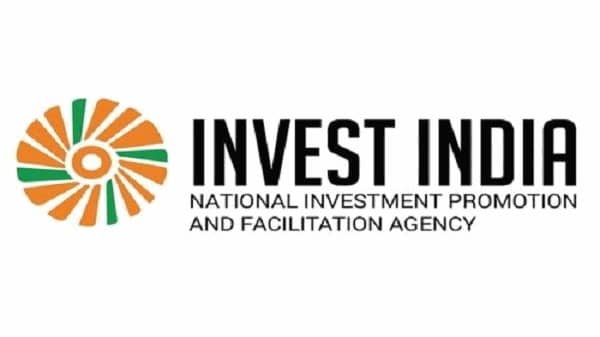 Invest India as President of Geneva-based WAIPA for 2021-2023