The Indian Government has announced to appoint Rajiv Kumar as the new Election Commissioner of India. he will take place of Ashok Lavasa. recently, Ashok Lavasa gave his resignation from the post and submitted to the President.

he is an IAS officer of 1984-batch from Jharkhand cadre. he was named as finance secretary in July 2019. he has played an important role merging 10 public sector banks into 4 (four). along with it, he served as establishment officer (EO) in the personnel ministry. 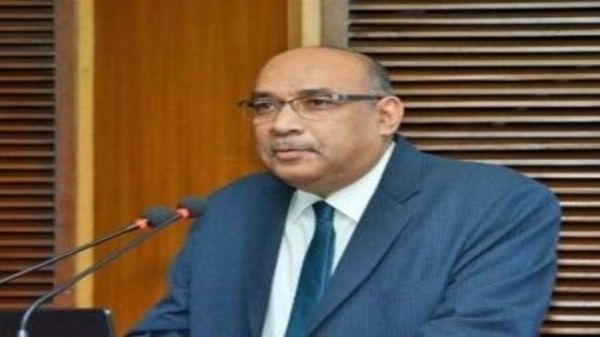 PR Jaishankar as MD of IIFCL 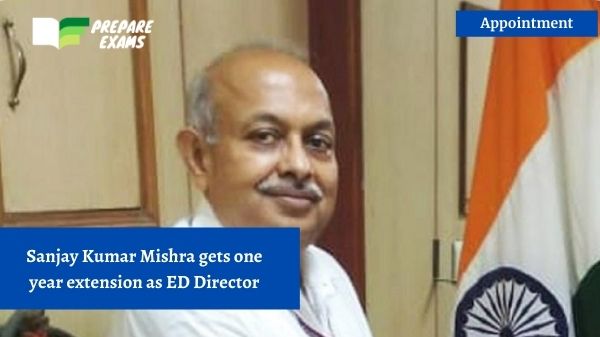 Sanjay Kumar Mishra gets one year extension as ED Director 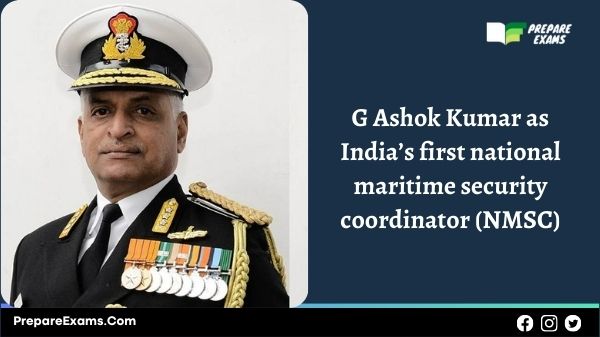 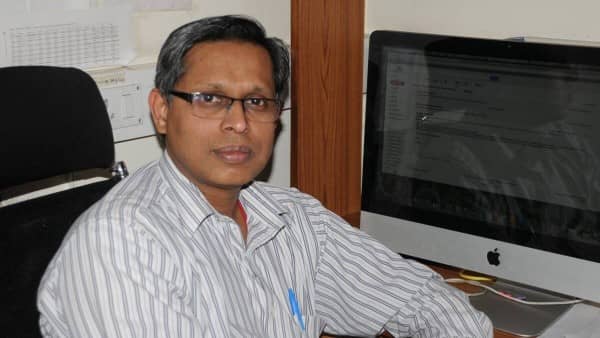