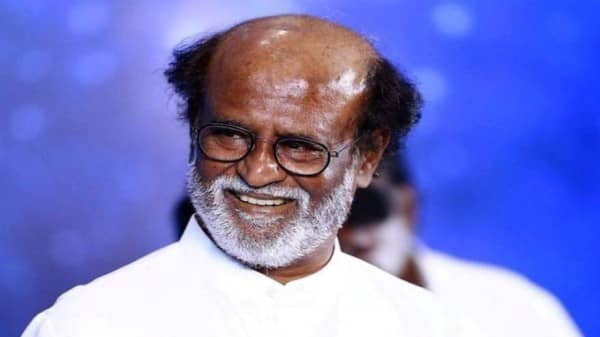 The famous Actor Rajinikanth has been awarded the 51st Dadasaheb Phalke award for his contribution to cinema.

His contribution as actor, producer and screenwriter has been iconic