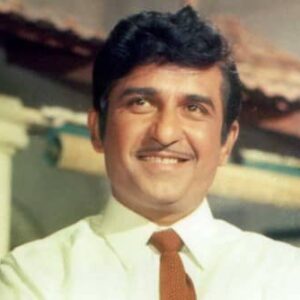 Producer-actor Ramesh Deo passes away at 93 – PROMINENT FILM personality Ramesh Deo has passed away at the age of 93 at Mumbai’s Kokilaben Ambani Hospital due to a heart attack. he was also known for playing a diverse range of roles, in Marathi and Hindi movies.