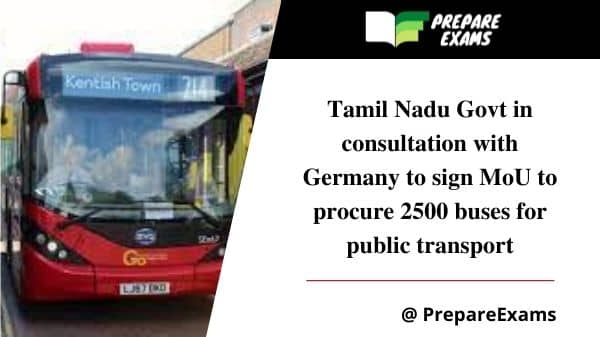 Tamil Nadu Govt in consultation with Germany to sign MoU to procure 2,500 buses for public transport 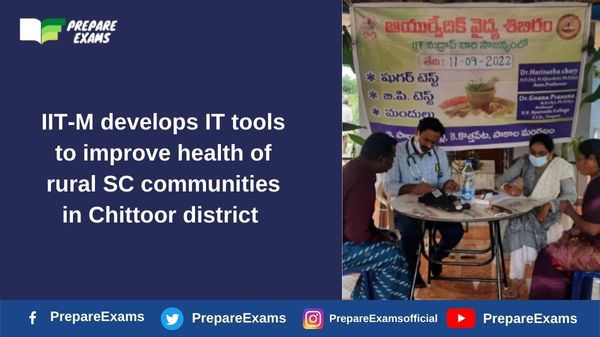