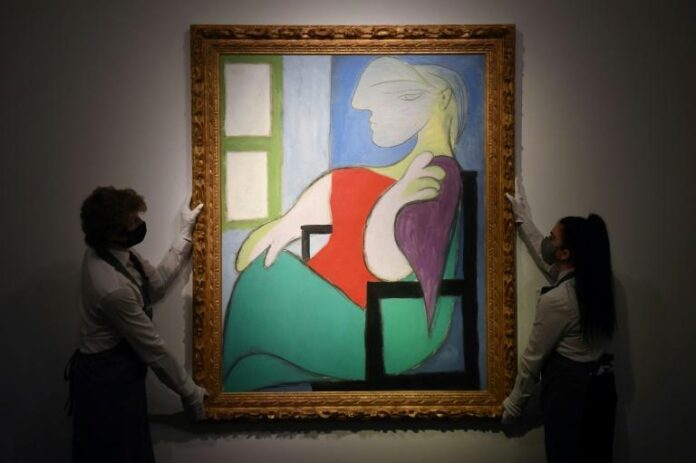 On 13th May 2021, Pablo Picasso’s “Woman sitting by a window (Marie-Therese)” has been sold for $103.4 million (including fees and commissions) amount at Christie’s in New York.

See the some paintings by Pablo Picasso