Padma Awards 2023 announced – A total of 106 Padma awards have been announced including six Padma Vibhushan, nine Padma Bhushan and 91 Padma Shri. 19 of the awardees are women and the list also includes 2 persons from the category of Foreigners/NRI/PIO/OCI and 7 Posthumous awardees.

Padma Awards – one of the highest civilian Awards of the country, are conferred in three categories, namely, Padma Vibhushan, Padma Bhushan and Padma Shri. The Awards are given in various disciplines/ fields of activities, viz.- art, social work, public affairs, science and engineering, trade and industry, medicine, literature and education, sports, civil service, etc. ‘Padma Vibhushan’ is awarded for exceptional and distinguished service; ‘Padma Bhushan’ for distinguished service of high order and ‘Padma Shri’ for distinguished service in any field. The awards are announced on the occasion of Republic Day every year.

These Awards are conferred by the President of India at ceremonial functions which are held at Rashtrapati Bhawan usually around March/ April every year. For the year 2023, the President has approved conferment of 106 Padma Awards including 3 duo cases (in a duo case, the Award is counted as one) as per list below. The list comprises 6 Padma Vibhushan, 9 Padma Bhushan and 91 Padma Shri Awards. 19 of the awardees are women and the list also includes 2 persons from the category of Foreigners/NRI/PIO/OCI and 7 Posthumous awardees. 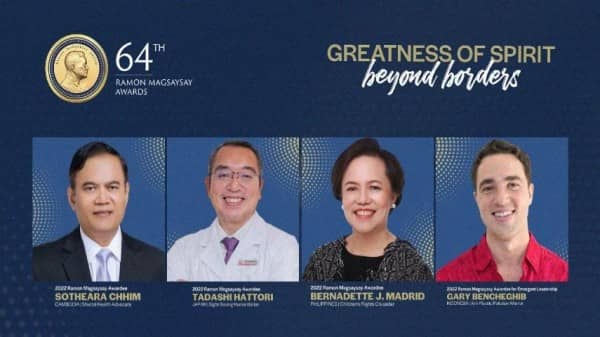 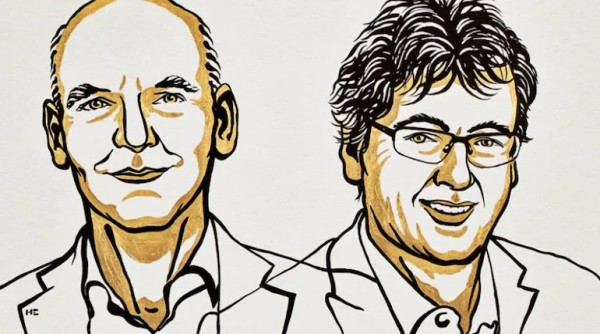 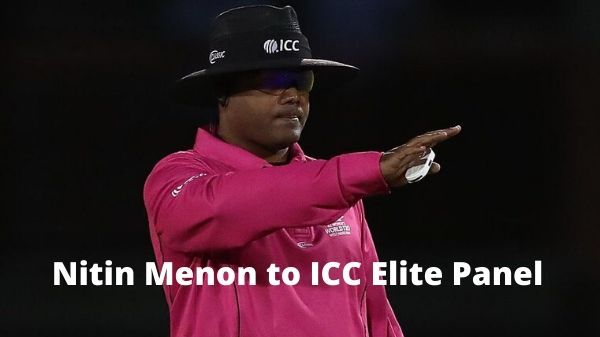 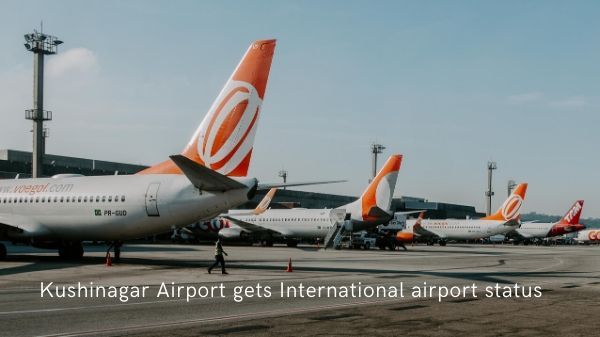