The known tipsters Mukul Sharma and Ishan Agarwal have shared information regarding OnePlus Band. it can come in the market on 11th January and will be the cost of around Rs. 2,499. 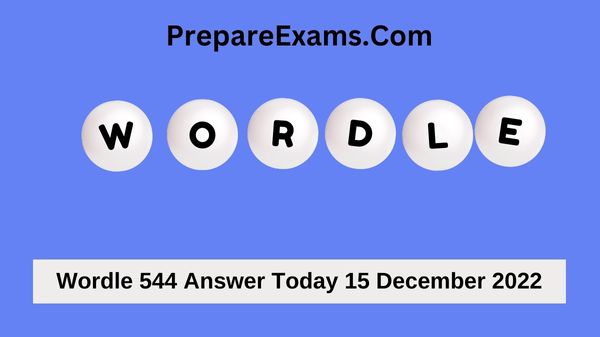 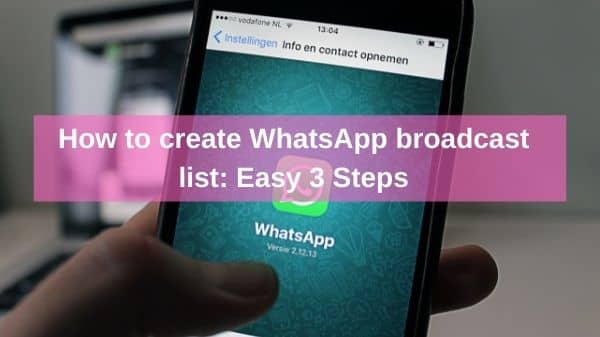 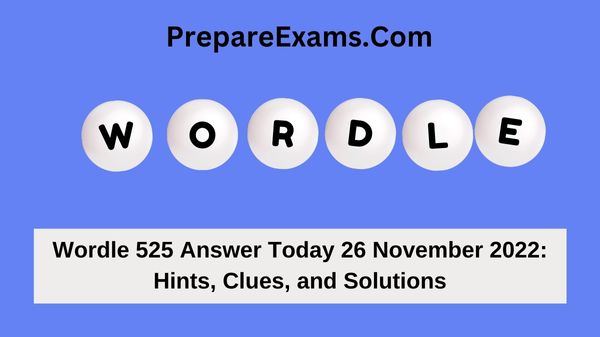 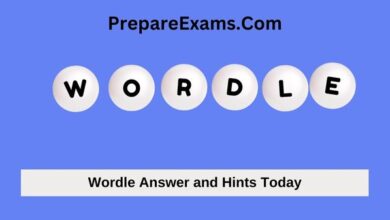