What is Battery Swapping? 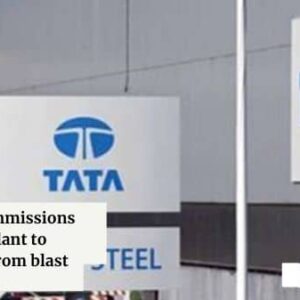 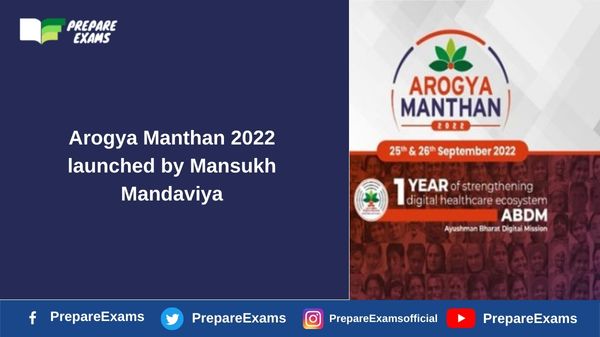 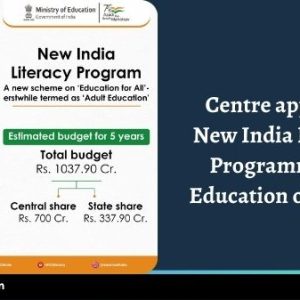 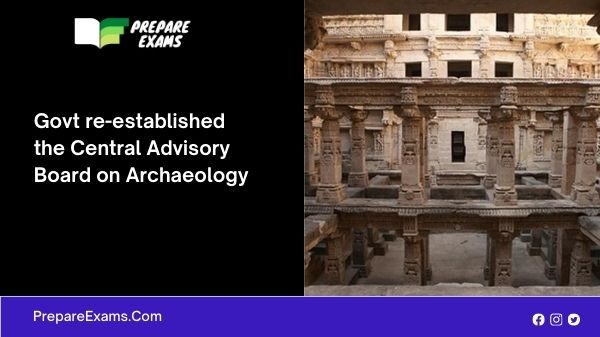 Govt re-established the Central Advisory Board on Archaeology