On 23rd June 2021, New Zealand won the first ICC World Test Championship, defeating the Indian Team. The match had 6 days of play in place of the regular 5 days due to the rain factor. 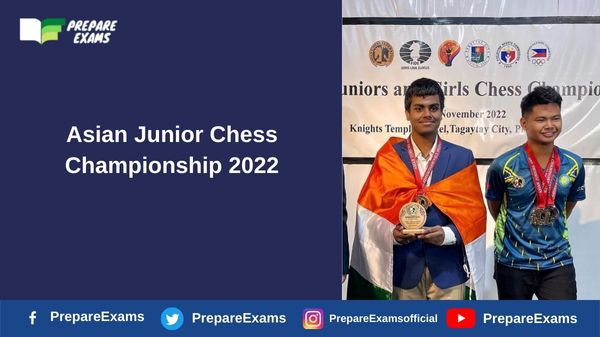 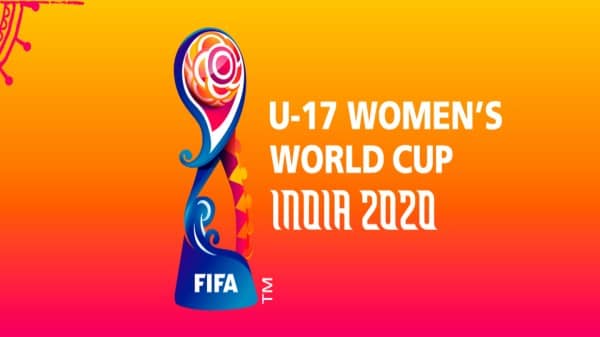 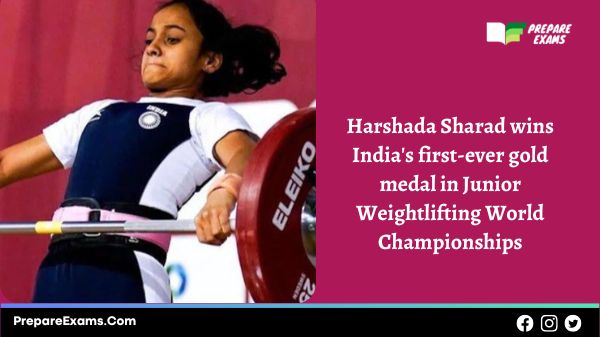 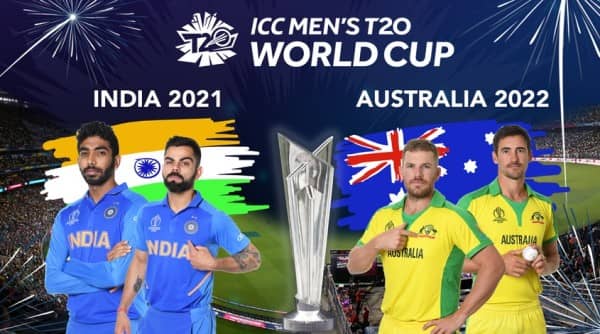